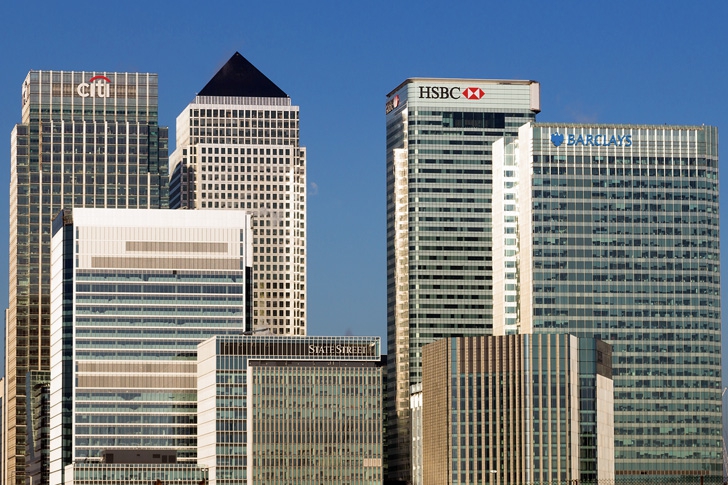 WHILST it is painful to say anything nice about bankers, who have definitely taken over from estate agents and lawyers as those ‘professionals’ we most love to hate, to some extent it is understandable that they should be considering leaving London and the City for pastures new.

In the same way that the dolphins said ‘so long and thanks for all the fish’ in the fourth book of the Hitchhikers Guide to the Galaxy series, so various banks, having in many cases been rescued by the British Government are now seriously considering relocating many of their staff to different EU cities.

Jeroen Dijsselbloem, Dutch politician and leader of the Eurogroup of finance ministers has already made it clear that by leaving the EU, Britain would limit its access to the single market and for the Banks who trade in euros, if they lose access to the ability to ‘passport’ their funds throughout Europe without restriction or delay, there is little incentive for them to keep that part of their business at least within the UK.

In theory it should be possible for Britain to apply to join the European Economic Area, joining Iceland, Liechtenstein and Norway which enjoy such ‘passport’ rights as does Switzerland in its own right but that will be yet another treaty to enter into and have signed.

It seems that the first financial organisations likely to move at least some of their operations out of the UK are Morgan Stanley and HSBC. Whilst HSBC has indicated that it intends to keep its headquarters in London, it had previously announced that it planned to axe up to 8,000 jobs in the UK as part of a cost-cutting exercise.

The general opinion from overseas observers in both government and banking circles is that whilst job losses may not be catastrophic for the financial sector, there is little doubt that London and the City would lose much of their influence in the European Financial Sector.

Those who advocated Brexit believe that the City can replace the European losses with increased business throughout the world, although why bankers have been ignoring what they consider to be an overlooked and lucrative area of business is not explained.

Although there will be a two year period for exit of the EU once article 50 of the Lisbon Treaty is triggered, time moves very quickly and it is more than likely that members of the financial industry will act sooner rather than later in order to cover their backs and open additional EU offices.