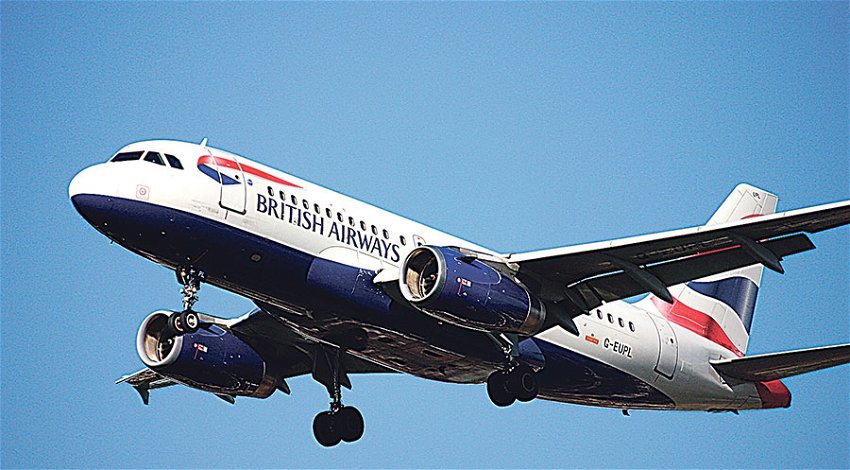 BRITISH AIRWAYS really created a storm with its latest wheeze: First on pays highest fare, last on gets cheapest deal (but may lose hand luggage to the hold). But, really, what else would you expect from an industry that refers to ‘pax’ as ‘self-loading baggage’?

But the airports themselves are just as bad, aren’t they? Passenger activity there boils down to three things: departing, arriving and waiting with ‘pax’ a captive audience, with disposable income, usually lots of time, and literally nowhere else to go.

So it shouldn’t surprise us that airports are carefully designed to make us spend, spend, spend our hard-earned cash.

Well, they might think all those wretched duty-free shops we’re forced to walk through after security are inclined to make us spend! However, after the usually long and frankly irritating experience of passing through them, the first thing I want to do is find somewhere quiet to sit down and recover.

And another thing while I’m at it: most of us ‘browsing’ are only doing it to while away time. We’re not shopping. We’re either bored, or simply unable to find somewhere to sit from a deliberate policy of limiting seats in overcrowded airports – Stansted particularly guilty in this respect!

Oh, and I’ve missed out: the security checks that one time lasted as long as the flight; the flight delays and inadequate compensation; the sense that every official involved in the process is trying to catch us out and send us to the back of ever-growing queues; the bag-drop queues; the poor signage; the car parking rip-off charges; the interminable wait for the lack-of-courtesy bus; the dire, overpriced terminal food; the daft consumerism of terminal shopping. Not to mention fear of flying itself!

Speaking of flights, if a British explorer recently rescued from the depths of the jungle of Papua New Guinea while trying to find a remote tribe should invite ‘volunteers’ to help him on a future trip, how about ‘volunteering’ a few of our MPs to join him? Names on a postcard please…