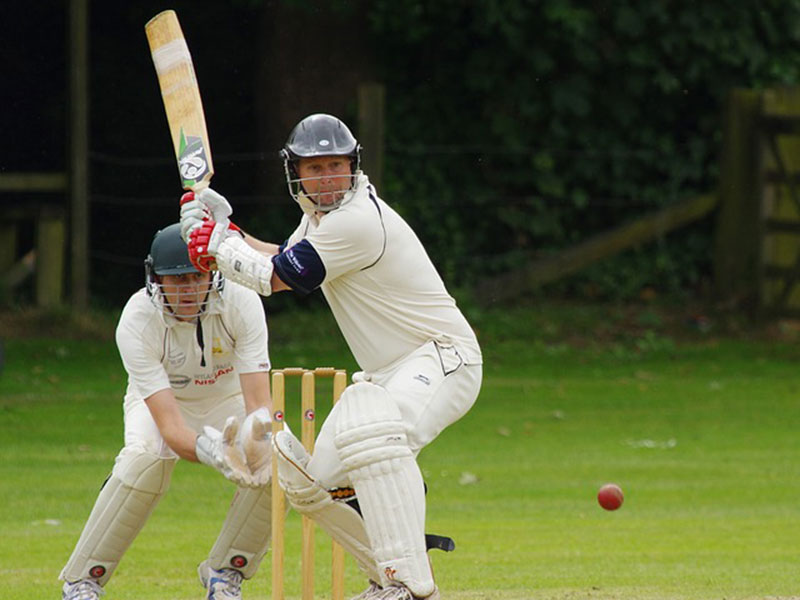 ENGLAND’ batting woes were the reason for their two series defeats during the winter to Australia and New Zealand, with their line-up failing to fire overseas.
Joe Root and Jonny Bairstow were the only two players to emerge with a semblance of form, while even the Three Lions’ record Test run-scorer Alastair Cook had severe issues.
Over the past six years, England have been unable to replace key players that left the Test side. Andrew Strauss, Ian Bell, Jonathan Trott and Kevin Pietersen were invaluable batsmen in the team. Their departures were all for differing reasons and may have caught the selectors unaware. However, there has been an endless cycle of batsmen that have come into the Test team and have been unable to grasp their opportunity – none more so than the opening spot alongside Cook.
Mark Stoneman, James Vince and Dawid Malan are the men in possession at the moment. However, only Malan posted three figures during the winter. Coach Trevor Bayliss has put a vote of confidence in his failing batsmen, despite England’s failures, including being bowled out for 58 at Eden Park.
It remains to be seen how patient Bayliss, Root and the selectors will be if the trio continues to struggle in home conditions in the series against Pakistan and India over the summer. It is important that England are decisive with the Ashes on the horizon in 2019, with the Three Lions backed as of 9th April at 11/8 with Betway to reclaim the urn. That series has taken on further significance in the wake of the ball-tampering scandal. We’ll now look at the contenders to come into the side before the crucial showdown with the Aussies.
Liam Livingstone
It appears that the Lancashire man is the next cab off the rank for the selectors. Livingstone was named in England’s squad for the tour of New Zealand but did not appear in the series. Vince was given the call to come into the team for the second Test and notched a fifty to secure his place for the matches against Pakistan at the least. Livingstone played against South Africa in two T20 matches last summer and struggled to hit the ball off the square on his debut.
His innings played a role in England’s narrow loss, scoring 16 runs off his 18 deliveries. The 24-year-old was then dismissed first ball by Dane Paterson in his second match. It would be harsh to judge Livingstone off two matches, although it does indicate that he suffers from nerves. Livingstone has an impressive average in first-class cricket of 45.50, scoring six centuries and ten fifties in his 33 first-class matches. There’s talent there but it may take further development in the Specsavers County Championship before he’s ready for action or to play a key role in a match-winning effort over Australia.
Nick Gubbins
Stoneman is hanging on to his place in the side by his fingertips. The Surrey batsman has had plenty of starts in his Test career, but he has not managed to break past the 60-run mark. As a result, Gubbins is one of the leading contenders to take the opening spot away from him. Gubbins has been on the radar for over a year and has an up-tempo style at the crease.
The 24-year-old has been part of the England Lions team, although he was far from effective during the tour of the West Indies when the Lions were heavily beaten. Had he fired in the Caribbean, Gubbins may well have been pushing for selection against Pakistan in May.
He proved his quality against county opposition with a couple of centuries in the North v South series. His early-season form will be worth monitoring with Middlesex to see if he can nudge his average further towards the 40-run mark, with it currently standing at 35.31 and five first-class hundreds.
Dan Lawrence
At the age of just 20, Lawrence is one for the future, although his time could come sooner than expected should he continue to thrive for Essex. He has played 41 first-class matches, scoring seven centuries and 10 fifties in his fledgeling career. Batting at number four, Lawrence could provide the flexibility to come into the England team at number three.
The 20-year-old was not part of the Lion side that lost to the West Indies. Lawrence has the potential to be a mainstay of the side for the long-term for the 2019 Ashes series and beyond. A good summer may see him come into contention for the tour of Sri Lanka in the winter, although players coming into the side recently have not fared too well on trips to the sub-continent.
Looking ahead
There are quality batsmen coming through the ranks to put pressure on England’s struggling players. However, it’s one thing to prove yourself on the county circuit but Test match cricket is a whole different level. The Three Lions are desperate for more than one of these players to rise to the challenge.