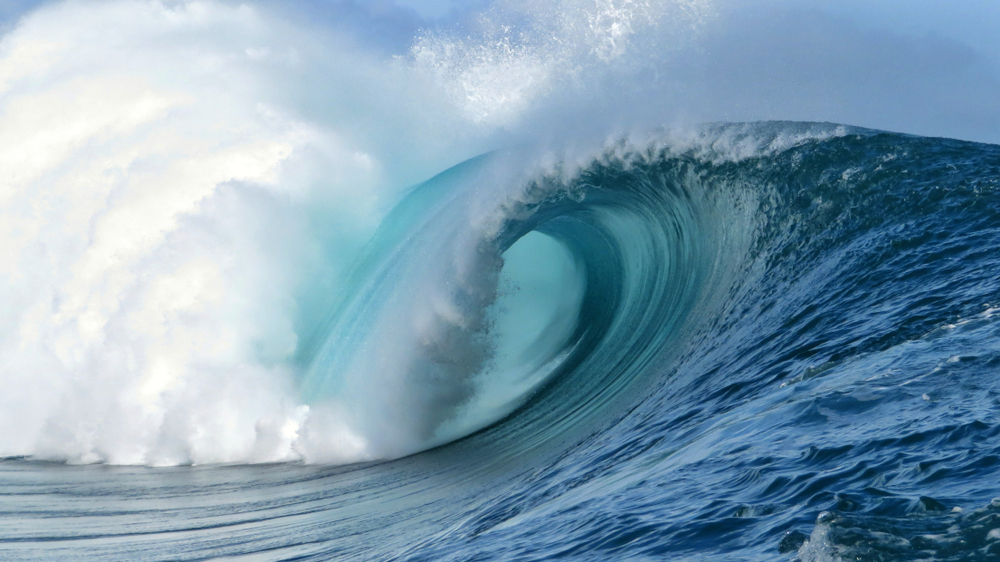 MISSING: Two individuals swept into the sea by a two-metre wave in Mallorca

EMERGENCY SERVICES have reported this Thursday that they are looking for two young people missing at sea.

The individuals, believed to be tourists, reportedly disappeared this Wednesday in the beach area of Cala Esmeralda in Santanyí (Mallorca). The search has been focused in this area.

The incident occurred on Wednesday at approximately 17:15 hours, when the island was battered by the storm affecting the northeast of Spain. A woman alerted 112 because she had seen two people fall into the sea from a viewpoint on Mallorca de Cala d’Or street.

They were reportedly dragged in by a wave.

A major search operation, involving a helicopter and a boat of Maritime Rescue, as well as patrols of the Civil Guard, Local Police and Civil Protection volunteers, was activated along the coast of Cala d’Or in search of the two missing people.

At the same time, the Guardia Civil made enquires in hotels and tourist accommodations to see if any were missing clients. However there have been no reports of absent guests.

The first hours of the search were carried out under very difficult conditions, with nightfall and the extreme weather conditions provoking waves of up to two metres.

Early yesterday morning the search operation resumed. The sea conditions had improved and both the helicopter and the Maritime Rescue boat were able to carry out a thorough search of the area in which these two people had reportedly fallen.

However the individuals remain missing and the operation was suspended yet again yesterday at nightfall.

The search will resume early today.

The General Directorate of Emergencies has offered the possibility of using several recently acquired drones to inspect the most inaccessible points.