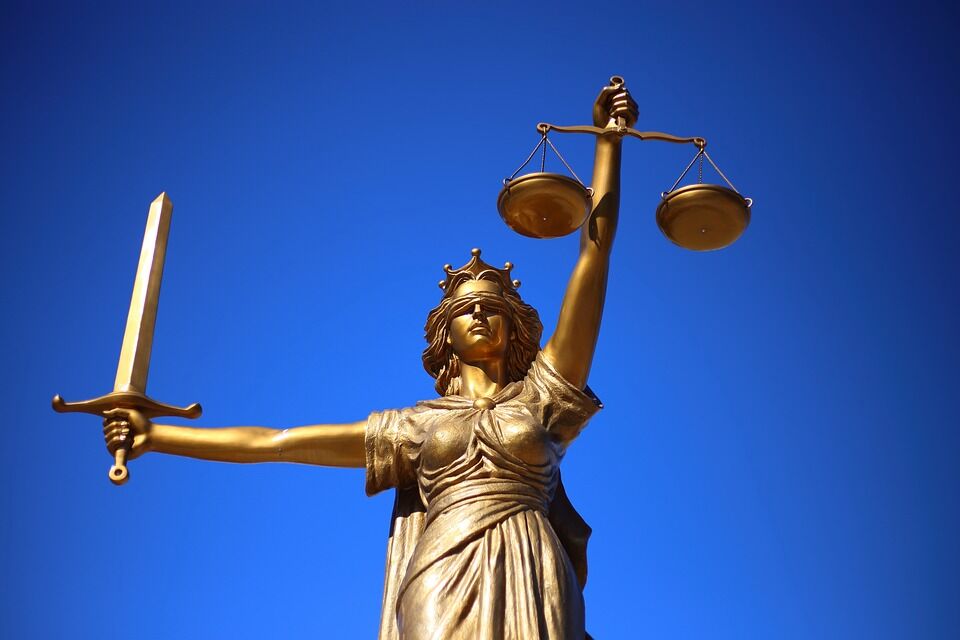 Former president of the Junta de Andalucia regional government José Antonio Griñán has been sentenced to six years in prison in a corruption-related case.

He has also been disqualified from public office for 15 years by Seville Provincial Court.

His predecessor in office, Manuel Chaves, has been disqualified for nine years for prevarication, the same sentence received by the former Minister of Public Works Magdalena Álvarez and the ex-vice president and strong man of the Junta at the time of Chavez, Gaspar Zarrías. Prevarication can be taken to mean unfair actions under Spanish law.

The convictions come as part of the so called ERE case. Named after the Spanish term for a collective dismissal procedure (expediente de regulación de empleo, or ERE), the case is investigating illegal payments from a €680 million fund set up by the regional government to help struggling firms make severance payments to laid-off workers.

About 85 per cent of the fund was used for the correct purpose – early retirement payments were made to about 6,000 people – but it is thought the remainder was used illegally in an immense system of patronage that enriched friends of the director general of the Labour Department, PSOE (Socialist) mayors and high ranking PSOE officials.

The scandal broke 10 years ago when Seville food wholesaler Mercasevilla  underwent an ERE collective dismissal procedure. While most of the funds were used correctly, police found that several people received early retirement payments from the government fund despite not having worked for the company.

Police started to delve deeper into the fund and found a complex system within the Junta to channel money to people not entitled to it.

By being approved every year as part of the annual budget, the fraudulent system managed to avoid being noticed by the internal auditors.

Investigations found that cash from the ERE scheme had been spent on cocaine by ex-employment chief Javier Guerrero and his driver. It also uncovered a host of ghost companies and payments to hundreds of businessmen, lawyers and insurance companies.

The case was so big – 507 people were being investigated – it was broken up into 146 separate investigations.

Today’s sentence relates to the main case and will serve as a guideline for the other investigations.

Of the 21 defendants in today’s case, 19 have been sentenced, nine of them to jail. All these convictions can be appealed to the Supreme Court, and none of them will go to prison before the appeal is heard.

According to the sentence, Griñán “was fully aware of the obvious illegality of the acts in which he participated”. As Councillor of Economy and Treasury, he “had knowledge” of the “budgeting of these fictitious expenses”.

Francisco Javier Guerrero, former director general of Labour and considered the brain of the corrupt plot that has shaken the Andalusian PSOE, has been punished with eight years in prison and 20 more years of disqualification.

Both former presidents withdrew from politics before the case reached trial. At no time were they accused of enriching themselves or illegally financing the PSOE.