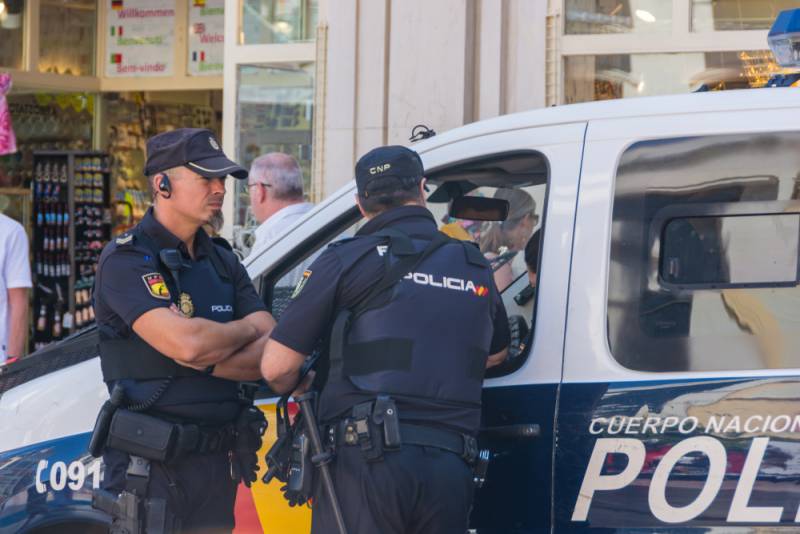 A TRIAL is underway for an incident which took place earlier this year, on February 24, in Malaga’s Torremolinos, where a 70 year-old man beat his 77 year-old housemate 52 times with a hammer.

According to the accused, an argument regarding financial matters, broke out between the two men and the 70 year-old beat the older man out of “self-defence”

The court hearing commenced yesterday at the Provincial Court of Malaga.

During his declaration the accused, who faces a 23 year prison sentence, insists that if he didn’t defend himself he would have been killed.

The prosecutor doesn’t believe the accounts of the accused pointing out that if the man had been fighting for his life, he wouldn’t have suffered just two minor injuries, one to his finger and the other to his knee, whereas the victim suffered 52 blows to the body.

The accused has stated that he had a moment of “madness” where he lost control and kept beating the victim, insisting that it was the victim who started the argument.

The incident occurred when the accused visited his old flatmate, they had shared living quarters until February of this year, with the pretext of reclaiming some 600€ that he was owed, though during the court hearing the amount due had increased to 1000€.

There the victim reportedly hit out with a spanner to which the accused responded by bashing the victim 52 times with a hammer and then he left, leaving the victim, still alive, on the floor. The victim died six hours later.

The prosecutor maintains that the victim could not defend himself as he suffered a 65 per cent disability due to degenerative osteoarthritis and monoparesis of the lower limb, with mobility problems, a disability denied by the accused, who stressed that his former flatmate could moved perfectly and had a lot of strength.

The Public Prosecutor’s Office, has ruled the incident as a crime of murder and the accused, apart from facing a prison sentence, is to compensate the victim’s daughters with 100,000 euros each.