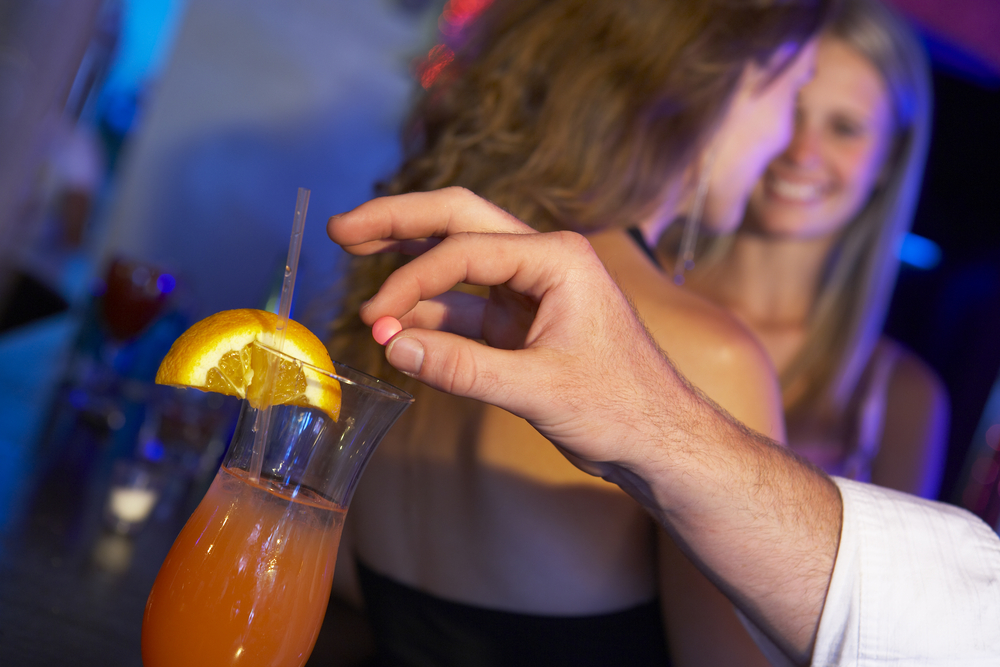 IN recent years, the use of psychoactive substances for sexual assault has taken on a greater role.

The practice of sexual crimes associated with drug use is called Drug-Facilitated Sexual Assault (DFSA), while the term ‘Chemical Submission’ (CS) is used to include all type of crimes related to this activity.

In the remaining 19 suspected cases, no overt sexual assault was found, however despite this data, forensics estimate that chemical submission is associated with sexual offences in almost 90 per cent of cases, though it is also used in theft or fraud.

The problem with proving drug-facilitated sexual assault and chemical submission crimes is that it is not easy to demonstrate as the substances are eliminated from the body within just hours after administration. As the victim does not remember what happened and there is usually no sign of violence, the assaults are harder to prove.

Chemical submission occurs when a person administers a substance to another person without his or her consent in order to modify his or her state of consciousness and manipulate his or her will. These are tasteless, colourless and odourless drugs but they leave the victim defenceless. Data reveals that the vast majority of the victims are women – around 25 years old – and the aggressors are men.

Esperanza López, a forensic doctor at the Institute of Legal Medicine (IML) in Granada and the author of a guide to preventing this practice, maintains that until very recently these assaults have been downplayed because they are “difficult to prove.” However now protocols are being established so that assistance in health centres have the value of legal evidence.

If the victim decides to file a complaint, a report can be opened in the hospital’s own emergency room.

Forensic doctor Esperanza López, adds that those who suffer from this practice suffer a double victimisation since in addition to being victims of a crime, they are seen as “liars” and often judged for “not very correct or moral” behaviour, which stops some victims from reporting the aggression. Symptoms, among others, are sleep, headache, nausea, vomiting and blurred vision. “You know something has happened to you, but you can’t think clearly”

There are over 50 possible substances used for chemical submission. Their use dates back many centuries. It was already used in ancient Greece. “It produces the abolition of the will and above all a sedative and amnesic effect,” says Carmen Ramos, head of the Clinic’s Emergency Nursing Department at the Clinic, Malaga, who considers it “a public health problem.”