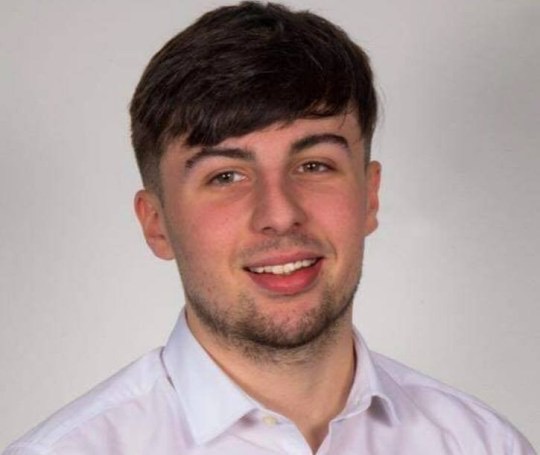 A young footballer, who was ‘liked by everyone’ died by suicide after becoming overwhelmed by cocaine and gambling habits, an inquest has heard.

The 19 year old was known as Bradley Whittle. Bradley tragically left a voicemail message to his parents saying: ‘see you on the other side’, before he killed himself.

Bradley was from Greater Manchester, and played for Charnock Richard Football Club in the North West Counties Football League Premier Division. Bradley suffered with a drug addiction and gambling debts. He was prescribed antidepressants after referring himself to the charity Addaction, however he became suicidal and attempted to die by suicide in the months before his death. His parents questioned whether he should have been admitted to a psychiatric hospital, after staff discharged him following a 15 minute assessment in A+E, he was advised to get support at home. Right before his death, he made three phone calls, and the last time he saw his Mum at 10.00am on the day of his death.

Bradley’s mum Dianne, told the Bolton hearing: ‘Bradley had a normal and very happy childhood. He was a talented footballer, he excelled at school, had a good social life and a good circle of friends.

‘But at the end of 2017 and beginning of 2018, my husband and I became aware that Bradley was suffering with personal and financial issues as a result of substance abuse and gambling. He started a relationship that broke down in early 2019, and as a consequence of that breakdown, he started going to a mental health support group.’

She continued: ‘He tried to reassure the clinicians he had no concerns and that he was doing quite well and he was fine but soon afterwards in March 2019, Bradley started to talk about ending his own life and as a consequence of that, the family requested that he seek his GP’s help.

‘He was seen by the GP and started on the antidepressant Sertraline to treat his depression. But very sadly the antidepressants didn’t really help.’ She continued to explain that on one previous occasion in March, police were alerted after a suicide note was found, and that some of his appointments were being cancelled – though they were not sure whether this was by Bradley or the service.

‘He received support but some of his appointments were being cancelled, we weren’t sure if this was Bradley cancelling them or if the service was. Some time in April 2019 there was a driving incident which resulted in Bradley seeking help from the community alcohol and drugs team. He was still misusing drugs because of a work place incident where he was suspended. On May 15 he left a voicemail which said how sorry he was and said he would see us on the other side. We received a telephone call by the police that very sadly Bradley was found deceased.’

It is reported that Bradley never spoke about suicide in his sessions, and after speaking to parents they were confident he could stay a home. Coroner Rachel Syed said:  ‘He would often tell his treating clinicians that he was fine and shortly afterwards he would show that he was not fine’. She also stated that it is clear, the ‘medication did not help’.