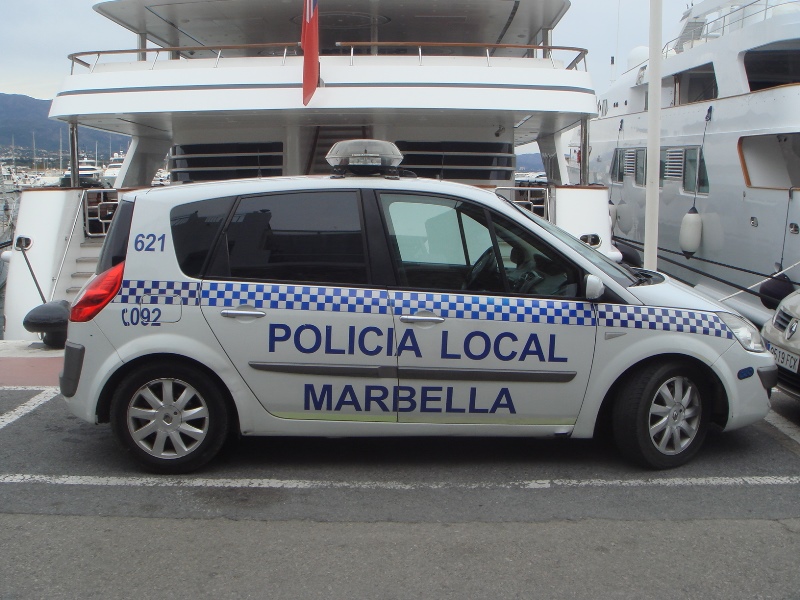 A RESIDENT of Marbella who says that he is a Local Police Officer has posted an interesting story on social media about one of the dilemmas facing him and fellow officers since the lockdown.

He and a colleague spotted a very elderly woman at 7pm yesterday (March 17) walking slowly along the street in San Pedro Alcantara and because of her age and the fact that she should be observing the lockdown stopped the car and asked why she was out and whether she needed help.

Without looking up, she reportedly said that she was out running errands and when it was explained to her that she shouldn’t be out she simply turned round and said to their amazement “you can both f*** off”.

Then as they tried to explain again, she retorted “stop bothering me and just f*** off.”

By this time the officer was annoyed and considered insulting her back but he remembered that his mother always told him to respect the elderly and therefore thought about arresting her or at least giving her a stern reprimand.

Then he thought again, realizing that he was in a street with plenty of balconies overlooking the scene and imagined a video appearing on social media showing a young police officer having words with a fragile elderly woman who might even have some mental problems.

Supposing she starts screaming or has a heart attack so he and his partner decided to politely ask her to go home and then got into their car and drove off, deciding that discretion was the better part of valour.

It does however put into perspective that sometimes even a video which appears to record the truth of an incident isn’t necessarily correct and that the police often have a very difficult job to do.