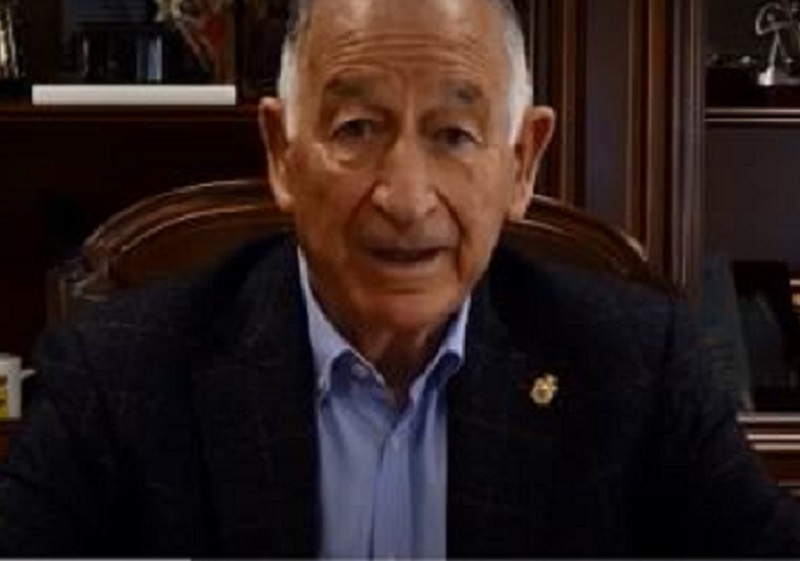 ROQUETAS DE MAR Council is making €1 million available to local businesses to adapt their premises to health regulations to be established under the lockdown de-escalation.
The news comes after the Spanish government announced that a good number of small businesses will be open to able their doors from Monday May 11 and bars and restaurants will be able to open up terraces to customers, albeit only at 30 per cent of capacity.
“Following the announced measures, which are somewhat confusing and which will need to be clarified a little more, we know that there will be establishments which can open. Roquetas Council had therefore decided we are going to put €1 million at the disposal of business people to deal with the adjustments which will be necessary, a budget which will be increased as needed,” Mayor Gabriel Amat explained.
“Given that the business and hospitality sectors have already suffered losses due to the paralysis of activities, and especially over Easter Week, the council is going to be at their side for everything they need, so that it will as little burdensome as possible for business owners,” Amat said.
Referring to the 30 per cent limit on capacity, the mayor confirmed that the local authority is prepared to extend public space occupation areas for bar and restaurant terraces.
“In accordance with the requests which have been made to us, we will take a look at it and we will look for a way of helping them, given that each case will be different,” he commented.
The mayor also talked specifically about the municipality’s beach bars,
“We are negotiating with the Environment Delegation, through which the necessary procedures will have to be processed in order that the Ministry’s Coasts General Management allows the extension of occupation on the beaches, so that small premises, which beach bars as well as others are, can comply with the capacity limitation measures without lowing profitability,” he said.