Madrid, the flagship of performing arts in Spain, puts the return of its €60 million cultural scene on hold 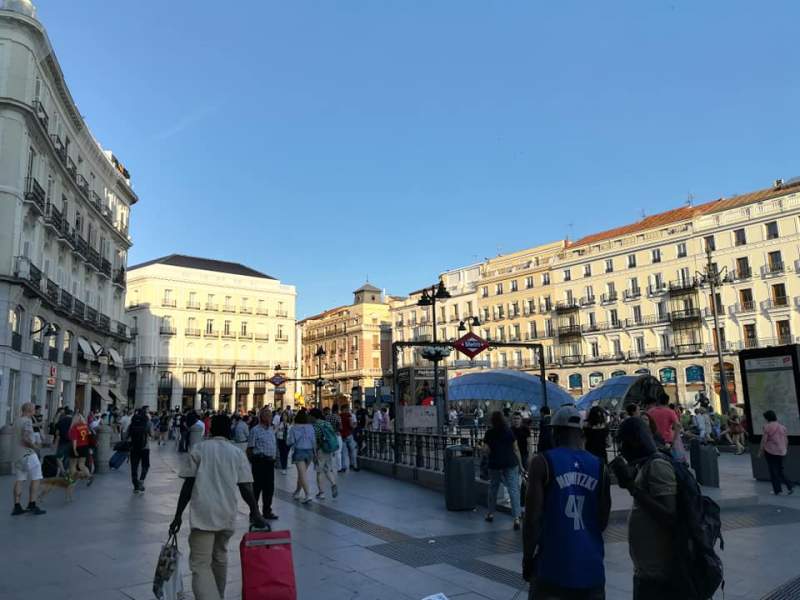 Madrid, the flagship of the performing arts in Spain, won’t be lifting the curtain at the majority of its theatres until September.

ONLY a dozen of the 60 theatres in the capital plan to open their doors to the public during the summer months.

Difficulties in producing new shows each day and the obstacles presented by the coronavirus pandemic has forced the majority of owners to postpone the return to new normal until the beginning of September.

President of the Association of Producers and Theatres of Madrid (APTEM), Jesus Cimarro, said the majority of theatre companies are waiting for capacity limitations to be set by the Community of Madrid, though central government has said “with a mask theatres could be opened to 100 per cent.”

He added that he can’t understand how Madrid, “with 55 per cent of the production of performing arts in Spain has not yet designed a protocol to which the sector can stick,” and industry, Cimarro pointed out, which has lost in the region of €60 million due to the suspension of more than 1,700 performances.

The Canal and La Abadía theatres kicked off the Madrid cultural scene yesterday Wednesday; the Teatro Real, the Carlos III (in Aranjuez) and the Lara are expected to start on July 1, 4 and 8; and the EDP Gran Vía and El pequeño Teatro Gran Vía will join them on August 4.

Two or three other small venues such as Sojo Laboratorio Teatral are expected to reopen at some point during the summer, though dates haven’t been given.