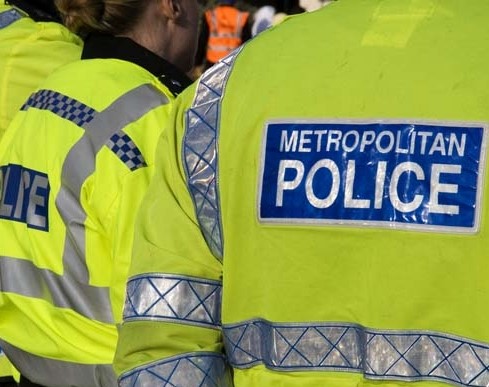 Detectives investigating the alleged abduction and rape of a teenager on the way to school in Merton have charged a 26-year-old man who is due to appear in court today.

Kadian Nelson, from the Mitcham area, was arrested at around 8pm on Tuesday, November 3, following a call from a member of the public.

He is due to appear in custody at Wimbledon Magistrates’ Court today, Thursday, November 5.

Officers from the South West Command Unit have been conducting after an allegation of rape was made shortly after 7am on Tuesday, 3 November in the North Place area

A Metropolitan Police spokesman said: “Media and members of the public are thanked for sharing our appeals.

“The victim and her family have been informed. They continue to be supported by specially trained officers.

“We remind people to please be mindful of sharing information via social media that could identify the alleged victim, or affect future proceedings.”

Thank you for taking the time to read this news article “Man charged with rape and kidnap of schoolgirl to appear in court today”. For more UK daily news, Spanish daily news and Global news stories, visit the Euro Weekly News home page.