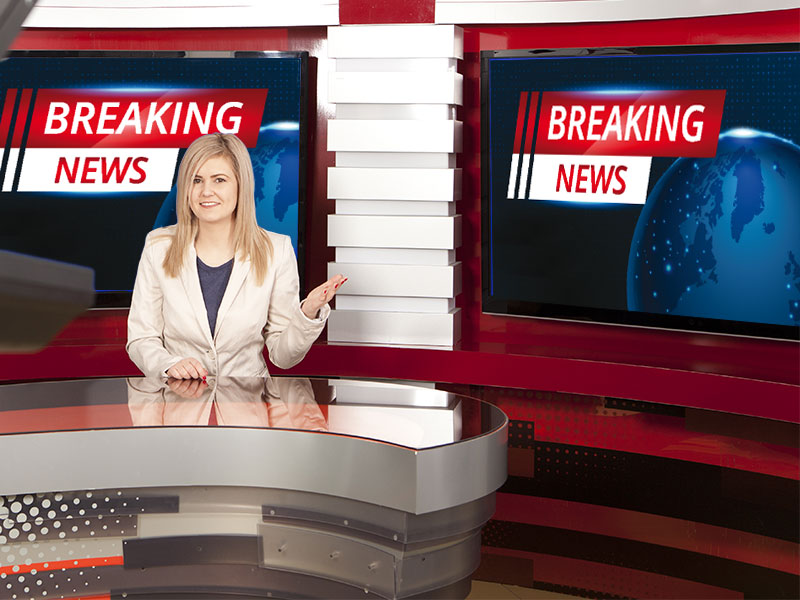 THERE was a record rise in the UK economy as lockdown eased, but it still wasn’t enough to get back to where it was before the coronavirus pandemic struck according to the Office for National Statistics.

The UK economy grew by a record 15.5 per cent in between July and September as the country emerged from lockdown

But that still wasn’t enough to make up everything that has been lost, with GDP some 9.6 per cent lower than a year earlier, the Office for National Statistics has said.

The services, production and construction sectors all increased by record amounts over the period but failed to overtake where they were before the coronavirus pandemic hit.

Jonathan Athow, the deputy national statistician at the Office for National Statistics (ONS), said, “While all main sectors of the economy continued to recover, the rate of growth slowed again with the economy still remaining well below its pre-pandemic peak.

“The return of children to school boosted activity in the education sector.

“Housebuilding also continued to recover while business strengthened for lawyers and accountants after a poor August.

The soaring 15.5 per cent growth from July to September follows two consecutive quarters where output fell.

It’s the largest three-month rise since ONS records began in 1955.

But it still leaves the economy 9.7 per cent below where it was before the pandemic and 9.6 per cent down on the same period last year.

Chancellor Rishi Sunak said, “Today’s figures show that our economy was recovering over the summer, but started to slow going into autumn.

“The steps we’ve had to take since to halt the spread of the virus mean growth has likely slowed further since then.

“But there are reasons to be cautiously optimistic on the health side – including promising news on tests and vaccines.”

He added, “There are still hard times ahead, but we will continue to support people through this and ensure nobody is left without hope or opportunity.”

Thank you for taking the time to read this news article “Breaking News – Record growth for UK economy as lockdown eased”.