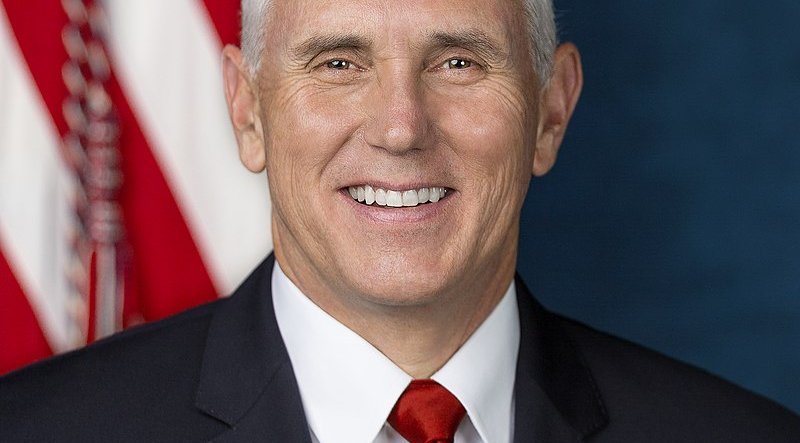 A US FEDERAL JUDGE has rejected a lawsuit that sought to allow Vice President Mike Pence to reject votes for Joe Biden in the US Election.

The latest attempt by Mr Trump’s allies to reject the November US Presidential election was dismissed by one of his own appointees to the federal bench, Jeremy Kernodle.

He ruled that US Representative Louie Gohmert of Texas and a slate of Republican electors from Arizona could not show they suffered any personal harm “fairly traceable” to Mr Pence’s allegedly unlawful conduct and, therefore, lacked legal standing to bring the case.

The standing requirement “helps enforce the limited role of federal courts in our constitutional system. The problem for plaintiffs here is that they lack standing,” wrote Judge Kernodle.

President Trump has refused to concede defeat to Mr. Biden and has repeatedly claimed the election was tainted by massive fraud conspiracy. He and his allies have lost dozens of court efforts seeking to reverse the election results.

Biden beat Trump by a 306-232 margin in the Electoral College and is set to be sworn in on 20 January.

Under the Electoral College system, “electoral votes” are allocated to states and the District of Columbia (Washington DC) based on their congressional representation.

Gohmert’s suit argued that Mr. Pence had the discretion to decide what votes should count. They also asked the judge to bar Mr. Pence from following the Electoral Count Act of 1887, which lays out how objections to votes are handled by Congress.

Many Republicans have said they plan to object to the count of presidential electors next week in Congress.