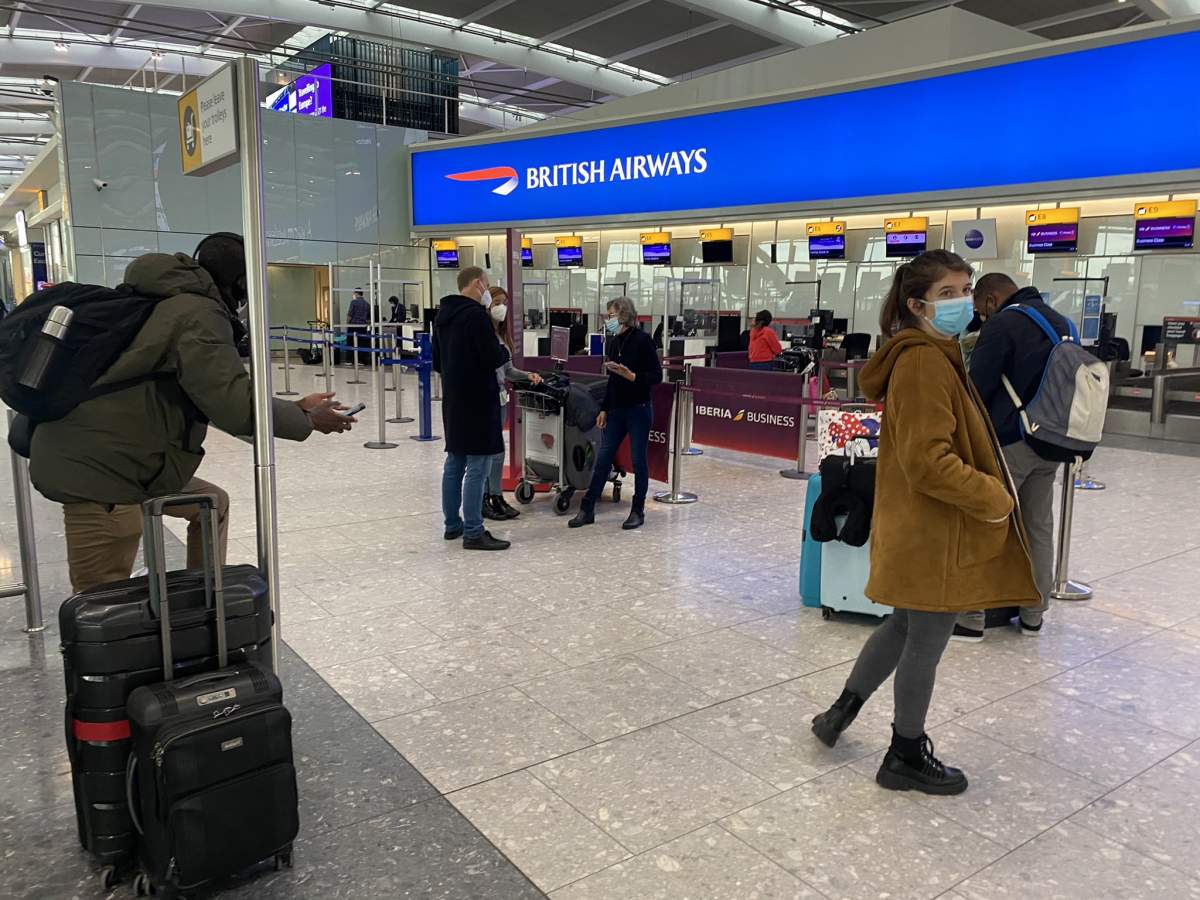 A GROUP of British expats living in Spain was barred from boarding a Madrid bound flight from Heathrow after staff told them their residency papers were invalid following Brexit.

Nine passengers, all British expats living in Spain, were prevented from boarding the Iberia/British Airways flight from London Heathrow to Madrid on Saturday night. Airline staff told the group that their residency papers had become invalid following Brexit, despite assurances from both the UK and Spain that this would not be the case.

Among the passengers was Max Duncan, a Madrid based British journalist and photographer who took to Twitter to report on the confusion. Despite possessing a Spanish Foreign National Identification (NIE) card and a Foreign ID card (TIE), airline staff told him that they were no longer valid following the UK’s exit from the EU on January 1st.

Duncan recorded a video interview with a British expat couple who said they were “absolutely gutted” by the situation. The woman told Duncan that “my husband is in need of urgent medical care” and that “Spain is home”. Despite having all their required documents, the couple was not allowed to board their flight.

The British Embassy in Madrid responded to Duncan’s tweets, saying: “This should not be happening, the Spanish authorities have reconfirmed again this evening that the green residency document will be valid for travel to return to Spain as stated in our travel advice.”

The embassy made a Facebook post saying it has received several similar complaints about post-Brexit travel confusion. It said that the embassy has requested “greater flexibility” from the Spanish government and have highlighted these recent cases of confusion to Madrid.