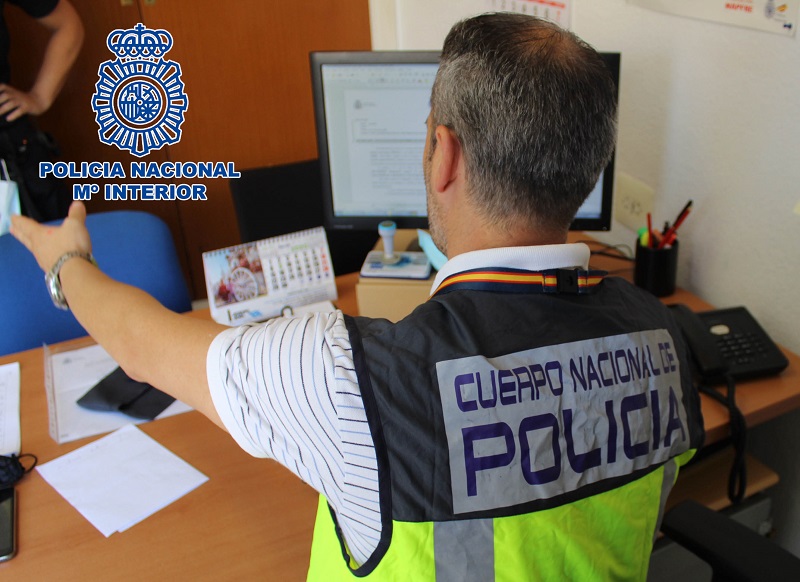 The Higher HQ of the National Police in Aragon has warned of a ‘rebound’ in scams impersonating Microsoft.

THE scammers reportedly make phone calls using random dialing devices to unknown people, posing as Microsoft technicians and requesting access to the computer, which is supposedly affected by a virus.

Prompted by the con artists, the victim installs a remote control program on their computer with which the alleged scammers seize keys, passwords and other sensitive information, the National Police said in a statement.

Before ending the call, the bogus technicians ask their victim for a small amount of money to resolve the problem, for which they ask for a credit card number.

The keys, passwords and sensitive information captured, added to the numbers of the card provided by the victim, make it possible to for them to scam cash.

Spokeswoman for the Higher Police HQ of Aragon, Rocío Gracia, has warned that Microsoft would NOT initiate contact with a client under any circumstances without their service having been requested in advance.

She advised anybody who receives a suspect call of this nature to immediately hang up.

On a more sinister level, since the beginning of the coronavirus pandemic, there has been a surge in the number of scams detected which try to prey on people in need by offering aid.

Website Maldita.es has warned of ‘phishing’ scams offering aid in which the victims receive e-mails or messages claiming to be from charities or institutions, in which they supposedly offer aid to families in need.

They request data which, once provided, is used by the scammers to show targeted advertising.