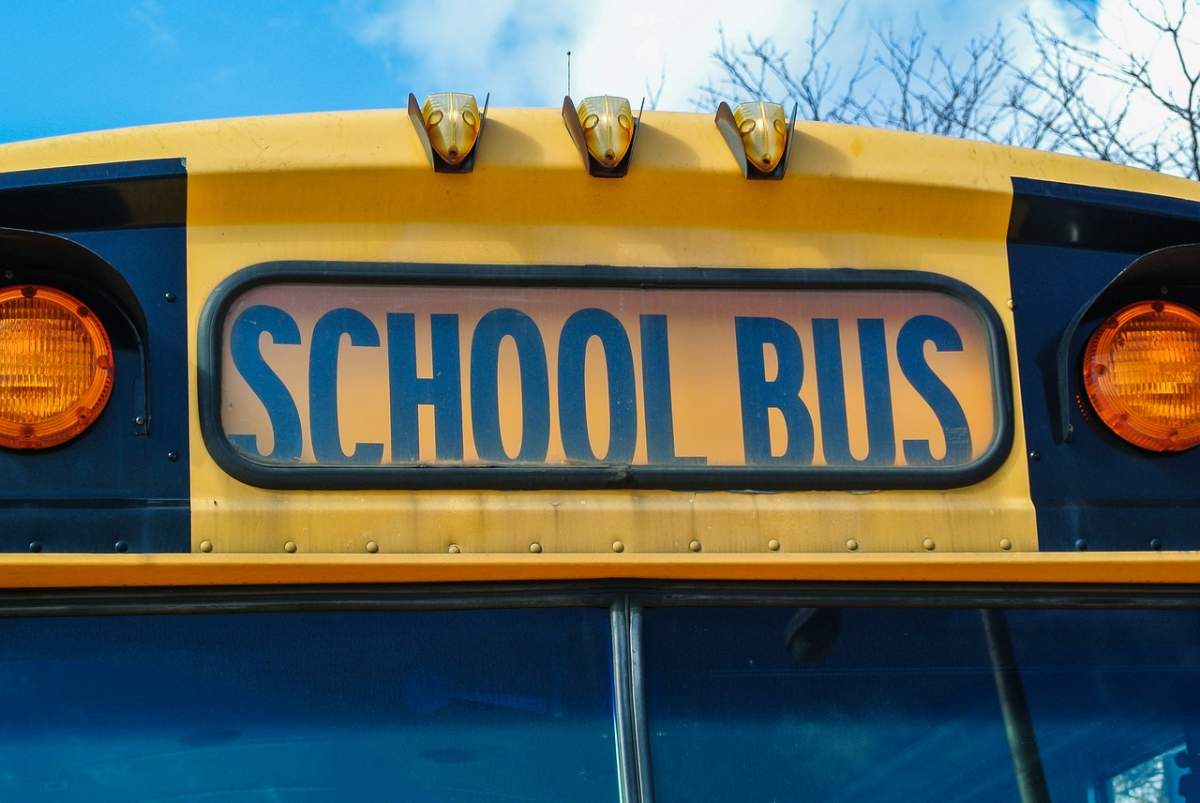 She is now forced to find another school

A GIRL, eight, was reportedly expelled from a Christian school in Oklahoma, USA, after telling a friend that she was in love with her.

The child attended the Rejoice Christian School in Owasso, Oklahoma, and after telling her friend how she felt, she was called into the vice principal’s office and told that the Bible says you can only marry a man and have children with a man, her mother told a local news channel affiliated to Fox.

She in turn is said to have told the vice principal that she thinks it’s fine for “girls to like girls” when she was called to the school to pick up her daughter.

The school also reportedly gathered all the second grade children and gave them a talk about relationships only being right between men and women.

The little girl was, according to her mum, “sad and angry” and has been asking if God still loves her.

She and brother, five, have now been removed from the school where they have been for four years for something that the woman says her daughter probably “doesn’t even understand.”

Her friends and neighbours have since protested the decision, and shown the girl their support, which her mother says has helped her to get over it.

The school has reportedly declined commenting on the matter due to privacy issues.

Thank you for taking the time to read this news article “Eight-year-old expelled from school for ‘having a crush’ on another girl”. For more UK daily news, Spanish daily news and Global news stories, visit the Euro Weekly News home page.