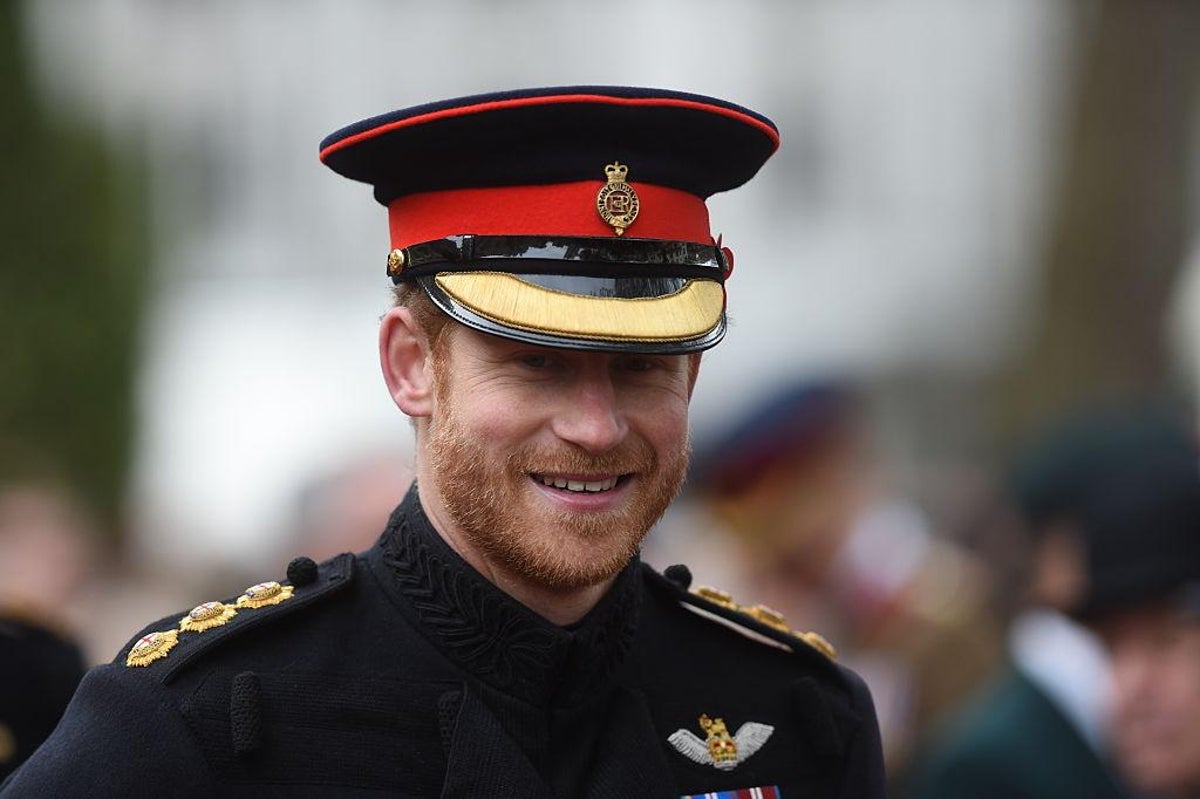 PRINCE HARRY wants to spend more time in the UK and is determined to retain the military roles he gave up as part of the Megxit deal, it has been reported. The Duke of Sussex, who was an officer for 10 years in the Army, had his honorary military titles stripped when he quit the royal family with Meghan Markle last January.

It is now understood that Harry is now determined to hold onto his treasured military roles of Captain General of the Royal Marines, Honorary Air Commandant of RAF Honington and Commodore-in-Chief, Small Ships and Diving, Royal Naval Command – pending a one-year Megxit review.

At the moment, he is not allowed to take any particular role using the titles, but they have not yet been handed to other members of the family.

“His military work is one of the most important things to him. Of course, he wants to keep them,” a friend told the Telegraph. They added Prince Harry insists he will spend more time in the UK when it is safe to do so and that he has only been confined to the US due to the coronavirus pandemic.

The roles will be examined soon, in March 2021, as part of the monarchy’s 12-month review into Megxit. Harry said he was “devastated” at having to give up his titles last year, adding he had “no choice.”

The Queen made it very clear that the Sussexes will not be able to operate a “one foot in, one foot out” of the Royal fold policy. No official choice has been made as to who will replace Harry if he is forced to drop them, although Princess Anne and Prince William are thought to be considered.

It comes after Harry won “substantial damages” from Associated Newspapers over “baseless” claims he snubbed the Marines after Megxit.

He donated the money to the Invictus Games. A statement on his behalf released after the short hearing on Monday said: “Today, the Mail on Sunday and MailOnline publicly admitted in open court that they pushed a completely false and defamatory story. And they’ve apologised for questioning the Duke of Sussex’s commitment to the Royal Marines and British armed forces. The truth is that the Duke’s commitment to the military community is unquestionable.”

Jenny Afia, for Harry, said: “The Duke’s commitment to the men and women who have put their lives on the line, to those who have made the ultimate sacrifice for their country, and to military families, is steadfast and unquestionable.

“For this reason, the baseless, false and defamatory stories published in the Mail on Sunday and on the website MailOnline constituted not only a personal attack upon the Duke’s character but also wrongly brought into question his service to this country.”