Twelve-Year-Old Arrested For Burning Down Chinese Shop In Madrid 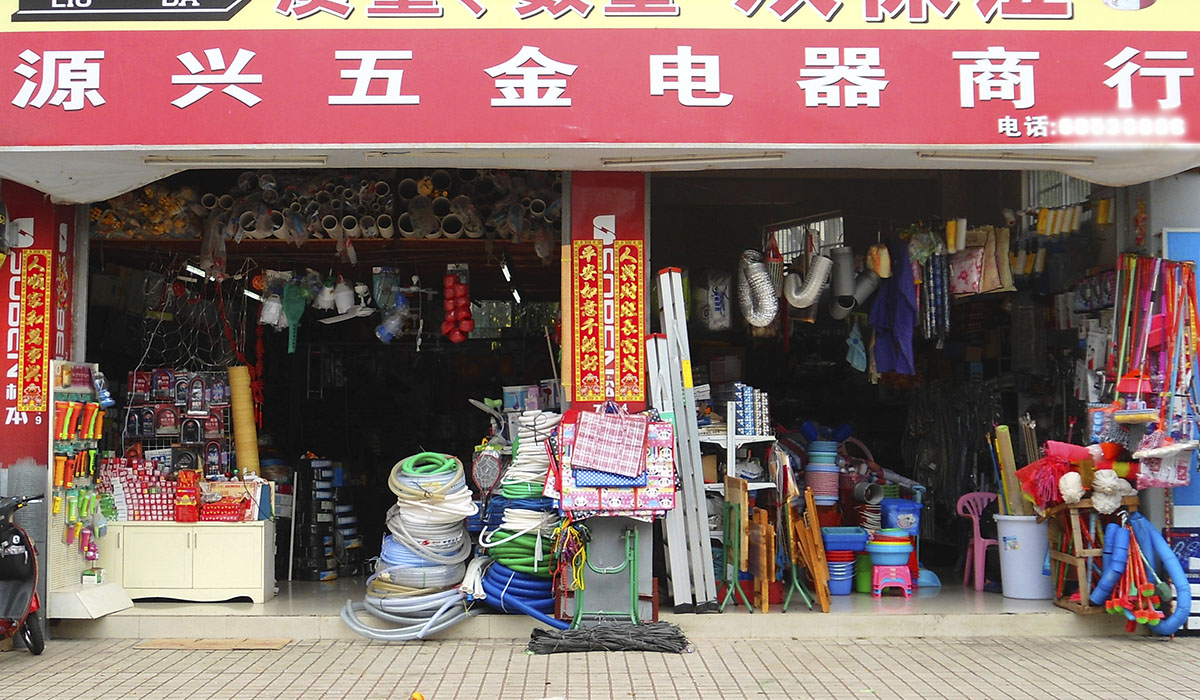 TWELVE-YEAR-OLD arrested, along with two 16-year-old friends, for burning down a Chinese shop in Madrid

Three children have been identified as the arsonists who set fire to a Chinese bazaar shop in the Chamartin area of Madrid on Monday afternoon, February 1. The fire, thought to have been lit by the youngest of the trio, a 12-year-old boy, burned the shop to the ground and caused an estimated €100,000 worth of damage. The youngest boy is a Spanish national and his two accomplices, both 16 years old, are from the Dominican Republic.

Firefighters rushed to the scene shortly before 2.30pm of the store on Puerto Rico Street in Madrid, which is owned by a Chinese citizen and his family, but the blaze had already taken hold by the time the emergency services arrived.

Because of his age, the youngest boy has been released into the custody of his parents, while the other two boys are under the Juvenile Prosecutor’s Office. Although the Local Police are sure the fire was set deliberately – witnesses reported seeing several young people hanging around inside the door of the shop before the fire was lit – officers are trying to establish if the youngsters really meant to burn the bazaar to the ground, or if it was simply an act of mischief which got out of hand.

The boys are all students at a high school in the Chamartín neighbourhood.

Official sources reported that the fire originated at the entrance to the store where some highly flammable materials were set alight, and the blaze quickly swept through the rest of the premises. It took more than 10 fire crews to eventually bring the fire under control.