Couple Jailed for Death of Toddler In Case That Shocked France 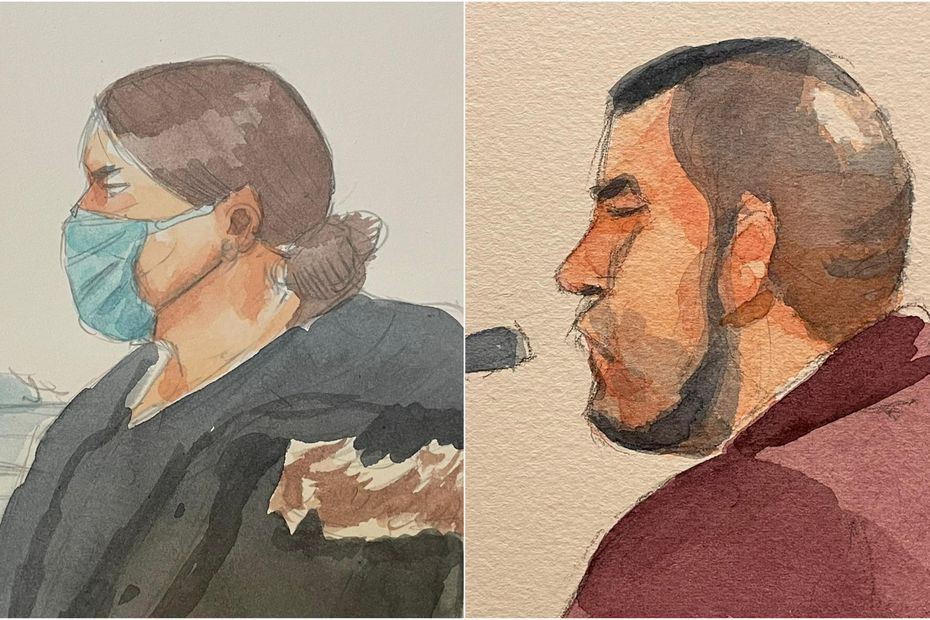 Caroline Letoile was jailed for failing to report the abuse of her boyfriend Loic Vantal against her toddler son Tony - Image Source: Twitter

A COUPLE has been jailed over the death of a toddler in a case that shocked France and highlighted the country’s domestic violence crisis.

A man has been jailed for two decades for inflicting the brutal beating that killed a 3-year-old boy in eastern France, with the victim’s mother receiving a 3-year sentence for failing to report months of domestic violence against her son by her boyfriend.

In 2016, emergency services in the eastern French city of Reims received a call from Caroline Letoile – aged just 19 at the time – reporting that her toddler son was unconscious. Unaware that her call was being recorded, she could be heard informing her boyfriend – Loic Vantal – that she told the responder that 3-year-old Tony had “fallen down the stairs”.

She was also overheard asking her boyfriend whether “the stairs will do?” as an excuse for her son’s catastrophic injuries, adding that “I’m hiding all the stuff from the argument”. An ambulance crew arrived to find the child’s dead body covered in bruises.

When questioned by police, Vantal admitted that he regularly beat the toddler over the course of his three-month relationship with Letoile. The court found that Tony had lost his young life as a result of one such assault, and jailed 28-year-old Vantal for 20 years for “domestic violence leading to death”.

Letoile told police she had wanted to report the abuse but had felt too scared to speak out. She was sentenced to three years in prison for “failure to report physical abuse”. France suffers from a chronic domestic violence crisis, with a woman murdered every three days at the hands of a man. In 2017 President Emmanuel Macron promised to curb the widespread issue, describing domestic violence as “France’s shame”.