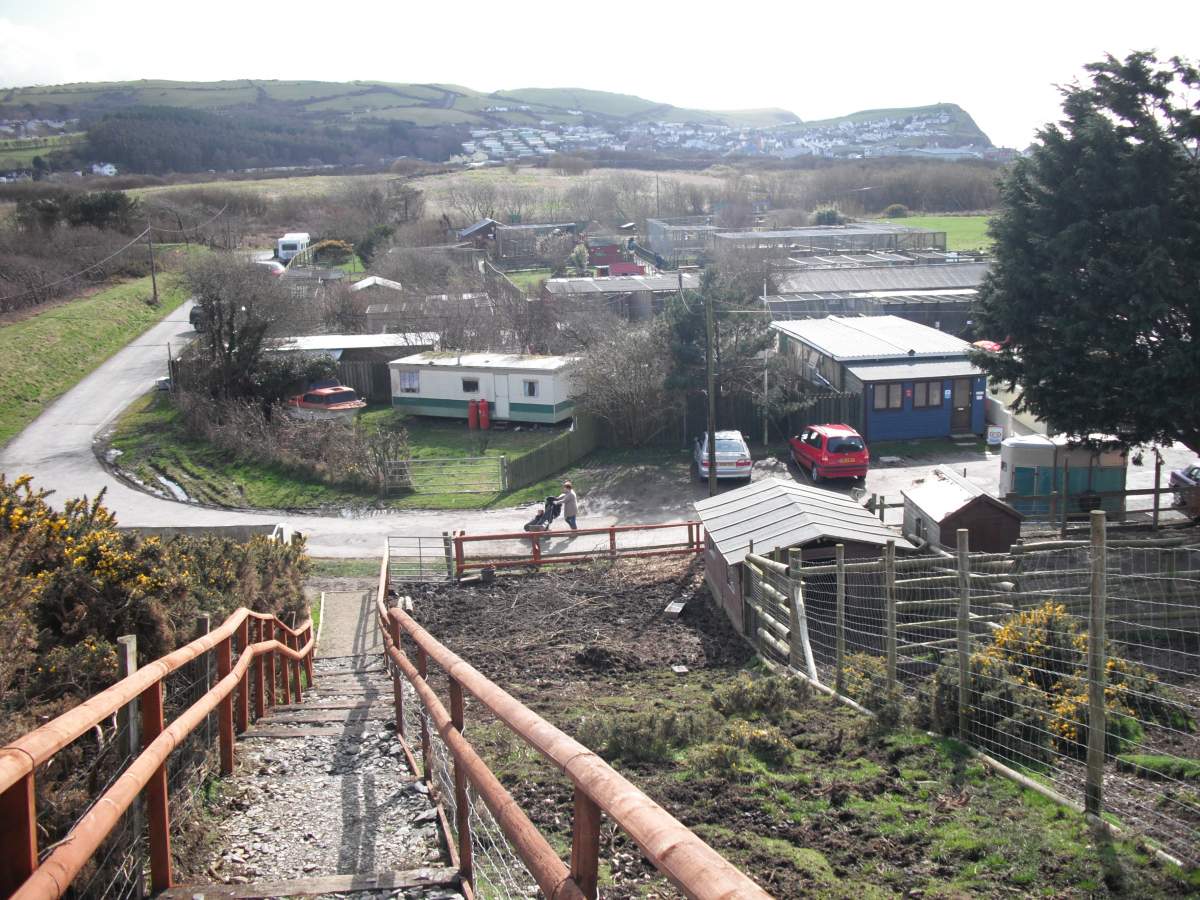 A ZOO dubbed “the UK’s worst” has closed after 57 animals died in one year.

Borth Wild Animal Kingdom, near Aberystwyth in Wales, has been compulsorily closed after becoming known as “the UK’s worst zoo.”

Couple Tracy and Dean Tweedy bought the zoo in 2017, selling their home to buy the €650,000 business which came with 300 animals, including lions, lizards, monkeys and emus.

Tracy told The Sun newspaper, “It was going to be relaxing. A sanctuary for animals and for people.”

However, soon after taking over things started to go wrong for the couple.  At the time Dean said: “It’s been going really well but it’s early days.

“I mean, trying not to get eaten is a lot of it.

“We need to get to know each animal quickly and we’ve already had an injury. My daughter, Sarah, backed into a Shetland pony and was bitten on the bottom.”

Within six months, though, the zoo came in for criticism when a young Eurasian lynx, escaped from her enclosure, sparking a police helicopter hunt.

Since lynxes are a category one animal- the most dangerous category- Ceredigion County Council was forced to call in a game hunter after the lynx was on the loose for 10 days, with Dean and Tracy’s efforts to catch it failing.

After it emerged a second lynx had died in a “handling error” shortly before the escape, the couple were accused of a “mindblowing” level of “incompetence and ineptitude,” by the Lynx Trust UK.

Then later, accusations about a number of animal deaths at the zoo were made by former volunteer, Mark Anthony, and then repeated by another anonymous zookeeper.

Post-mortem documents from Wales Veterinary Science Centre suggest some of the animals involved in the allegations suffered “sudden” deaths, with one having ingested a three-inch piece of wood.

Meanwhile, a stock list published by Ceredigion Council revealed that 57 of the kingdom’s 305 animals died in 2018.

The couple say they have always done their best to look after the animals.