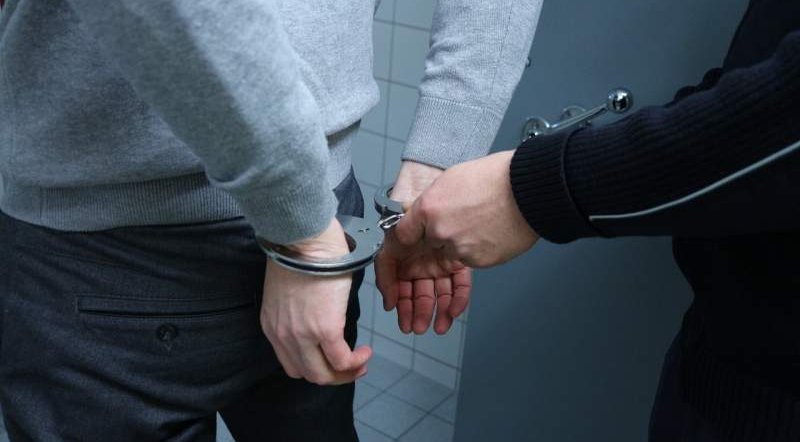 FOUR illegal immigrants arrested for allegedly raping a woman, 36, in the Puerto Rico area of Gran Canaria have been remanded in prison.

According to a report in El Dia, one of them had previously been arrested for similar events in the Mogan area, and was later released.

He and three others, all North Africans who arrived in Gran Canaria by boat and had been expelled from the centres for immigrants where they were initially staying, were arrested on Monday, March 1.

On Wednesday, March 3, they appeared in court to answer to five charges of sexual assault; one each for three of the accused and two for the fourth.

The events allegedly took place in the park located in the Agua La Perra ravine, last Friday night, according to the complaint filed by the alleged victim.

The 36-year-old victim, reported by the press to be an Irish resident who has been living in the area for several years, said that she had approached the group of young people to ask how they were and see if she could help them, when the gang rape occurred. She filed a complaint on Sunday.

A doctor confirmed that injuries sustained by the woman may have been caused by sexual assault.

Guardia Civil in the Puerto Rico-Mogan office launched an investigation to locate and arrest the alleged perpetrators.

The mayor of Mogan, Onalia Bueno, said yesterday that if confirmed, she hopes that the detainees will be transferred to the Foreigners Internment Centre (CIE) in Las Palmas de Gran Canaria so they can later be deported.