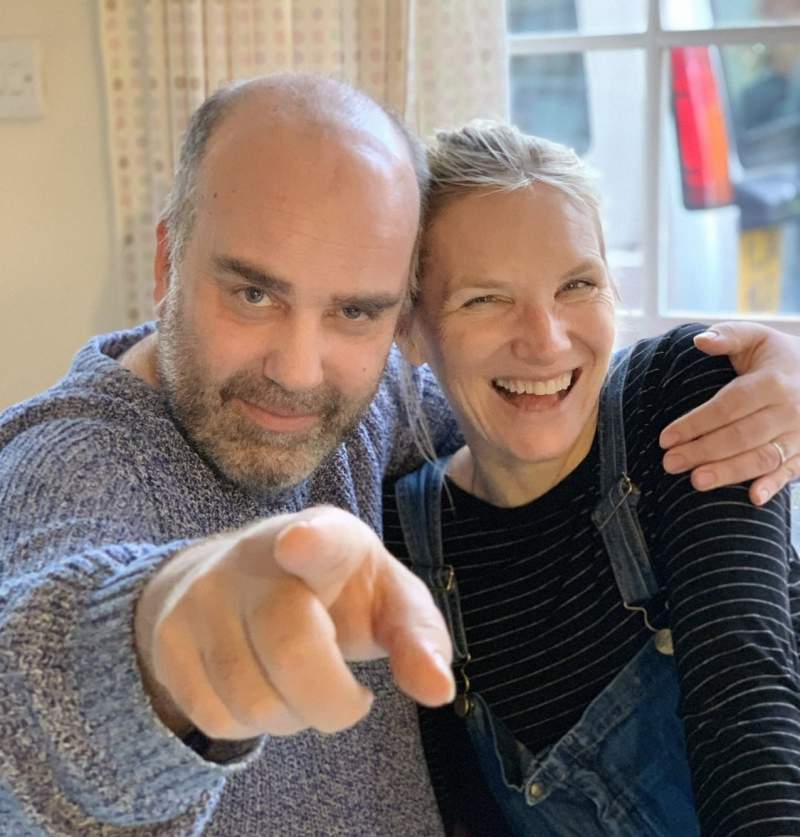 RADIO DJ Jo Whiley has paid tribute to former BBC Radio 1 producer Simon Willis who died on Wednesday, March 3. Willis, who according to Radio 2 breakfast host Zoe Ball had “been poorly for some time”, worked closely with Whiley as well as Zoe Ball and Simon Mayo.

Simon had also been head of content at Wisebuddah for five years.

Whiley, who described Simon Willis as the third person in her marriage to her husband Steve, said: “We woke to the news that we have lost our beloved Willy aka Simon Willis and today our family is bereft.

“You could say there were three of us in our marriage. And it was the perfect recipe. Me. My husband Steve and Willy. He was my Doctor Who husband, we both loved musical theatre with a passion and together we were complete radio geeks. Steve and Willy were like Morecambe and Wise except I was never sure which was which.

“I suspect they were both Eric. Their love for each other was plain for all to see and I have never seen two friends laugh together more than them. Willy was The Godfather to all our children and they completely and utterly adored him

“We were blessed to have spent many many precious moments with him throughout our lives together and in the recent months and weeks when he was poorly. He celebrated his 30th/40th and 50th birthday at our home and we had a ridiculous amount of fun. I never did met anyone who knew Nik Kershaw’s back catalogue like Willy.

“Willy was a one-off. The funniest man you could ever meet and anyone who knew him will have their own favourite story to tell about ‘What Willy did…’

“Godammit Willy… what are we going to do without you??”

“He’d been poorly for some time. He was the naughtiest, daftest dear chap, deliciously hilarious, the best raconteur and a total joy to work with and indeed play with.

“He took us on some wild, wonderful adventures with the show.

“Oh the tales, the Oscars, ski trips, the Euros, the Brits. Forever in our hearts Showbiz Willis. The best of the best baby.”