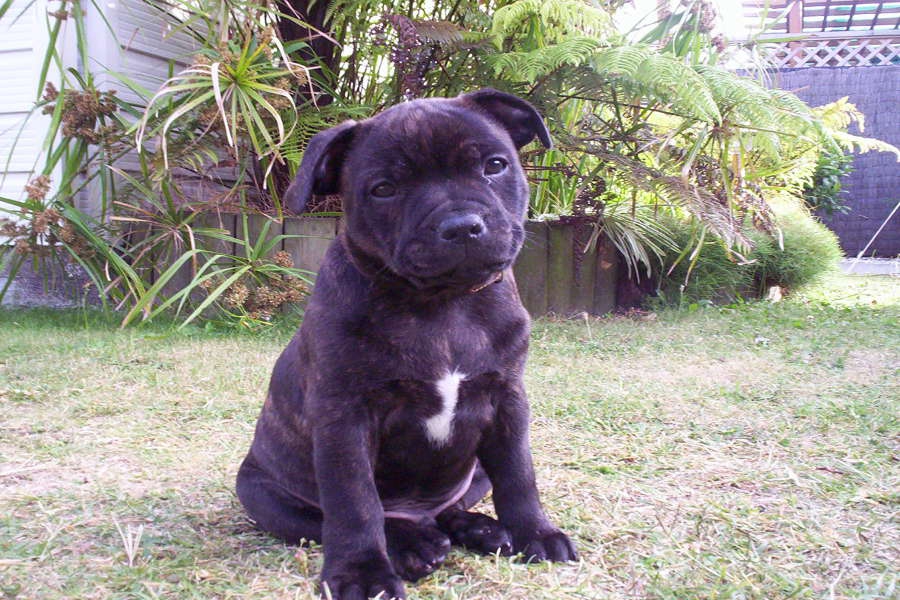 EXPAT animal lovers have welcomed the news that the Spanish government intends to do away with its list of potentially dangerous dog breeds and the restrictions that come with having a pet on the list, as well as imposing rules to ensure harsher sanctions against people that abuse dogs.

The General Director of Animal Rights of the Government, Sergio Garcia Torres, announced his intention to present a draft bill in May to modify the current 50/99 law on potentially dangerous animals so that the individual behaviours of each dog will be looked at rather than judging them by “the specific breed with which they were born,” and thus avoid “unfair prejudices.”

A National Registry of Companion Animals (SRPA) will be developed to coordinate the existing regional registries, so that data on all the country’s animals is available in real time. Owners of dogs deemed to require “particular handling” will be obligated to seek training and support so that their pets don’t pose a risk to the general public.

One UK expat living on Spain’s Costa Blanca told Euro Weekly News that he is delighted his “gentle giant,” Staffordshire bull terrier will no longer be stereotyped because of her breed, even though she has attended behaviour and obedience classes since she was six months old and is “as good as gold” with adults and children alike.

The new law will require dogs previously on the list to be registered before they are sold and within the first three months of their life, according to Spanish daily ABC. A major focus of the new decree will also centre on educating children and young people in values that promote respect and animal empathy, the protection of indigenous breeds and the correct registration of ethical breeders.

The second part of the decree involves the creation of a National Registry of Disqualification for the Keeping of Companion Animals, which will prevent anyone who has been convicted of an abuse offence from owning pets in the future. The Penal Code will also be updated to include harsher punishments for people who mistreat their animals, since the current sanctions are “quite lax.”

Not everyone is happy with the proposed changes, however. An Irish expat who lives on a small urbanisation with his wife told Euro Weekly News that he believes the law doesn’t go far enough to control the responsible ownership of pets. He told EWN that a neighbour owns five large dogs that rush at the gate, barking and snarling, whenever anyone walks past.

“It’s gotten to the point where I won’t let the grandkids pass the house when they’re visiting,” he said. “It’s just not right, having those big dogs cooped up in a tiny garden. It’s no wonder they’re cross.”