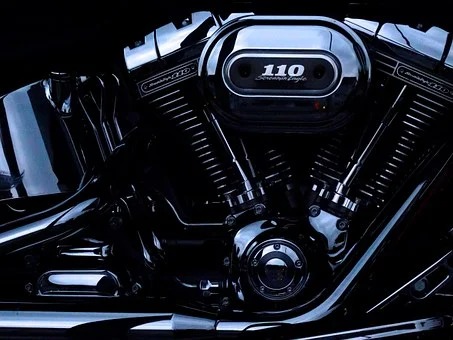 The motorcyclist had been riding on a trail before falling down a ravine that was 10 metres deep according to Emergencias 112 Andalucía, a service which is attached to the Regional Ministry of the Presidency, Public Administration and Interior of the Junta de Andalucía.

Emergency services received a call from a colleague at around 5:30 pm in order to request help after the motorcyclist fell down a ravine which was 10 metres deep. The victim was seriously injured during the fall and had been travelling on a route between the Gádor and Tabernas ramblas.

Emergency services attended the victim and did their best to save their life but unfortunately the motorcyclist died.

Emergency services including the Almeria Fire Brigade, Guardia Civil and the Public Health Emergency Company EPES were activated in order to help the victim and a helicopter was also mobilised. Despite best efforts though the 40-year-old motorcyclist tragically died as reported Diario de Almeria.

Elsewhere in Spain a woman became trapped on 5th floor balcony as flames destroy her home.

The terrified woman found herself trapped on the balcony of her fifth floor apartment as flames gutted her home and smoke billowed from the blown out window.

Firefighters from Castro Urdiales in Cantabria dowsed the flames with water while colleagues were forced to use a ladder to reach the woman on Sunday afternoon, May 2.

Bomberos Ayto Castro-Urdiales confirmed 112 Cantabria had given notice of a house fire and that three people were taken to hospital suffering from smoke inhalation.

“On arrival, there was a fully developed fire, broken by facade and a person trapped on the balcony, rescued her with autoescala #Bomberos. Total three injured and transferred to hospital,” the fire service tweeted.