Spanish Government Launches Campaign To Lower The Price Of Electricity 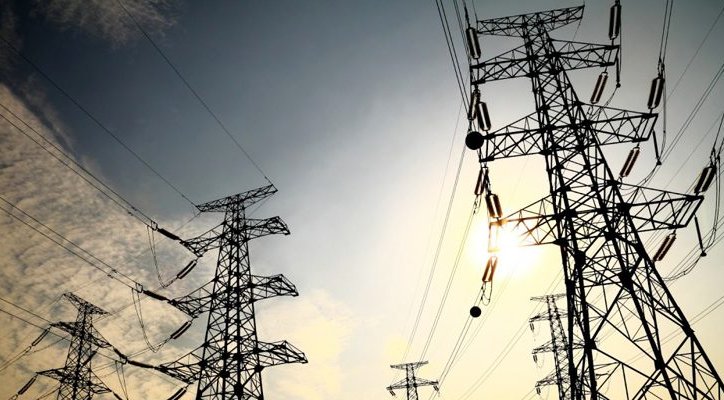 Spanish Government Launches Campaign To Lower The Price Of Electricity.

The draft proposal will be presented on Tuesday to the Council of Ministers and may reduce the price of electricity bills by as much as 5%.

The Ministry for Ecological Transition will present the draft proposal to the Council of Ministers on Tuesday, June 1 from which it is intended to end the so-called ‘benefits that have fallen from the sky’ in reference to the excess remuneration that companies get for electricity produced by their gas and nuclear plants.

The law is part of the government agreement signed by the parties of the Unidas Podemos and PSOE. However, it is not until now that, in the midst of escalating electricity prices, *Teresa Ribera has brought the matter to the attention of the Council of Ministers.

“The Government is concerned about the impact of the price of Co2 [carbon dioxide] on the price of electricity and its possible consequences on the recovery of the domestic and industrial economies, ” sources from the team of Vice President Teresa Rivera told El País.

*Teresa Ribera Rodríguez is a Spanish jurist, university professor, and politician who has served as the Minister for the Ecological Transition of Spain since 2018.

According to a statement by the central government, “the new electricity bill, which will come into effect on June 1, will promote energy savings, efficiency, self-consumption and the use of electric vehicles.”

The idea is that if people are encouraged to use electricity at times of less demand, it will reduce the need to invest in infrastructure for the transmission and distribution of electric supply, and in turn allow them to save on their bills because these investments are paid for by consumers.