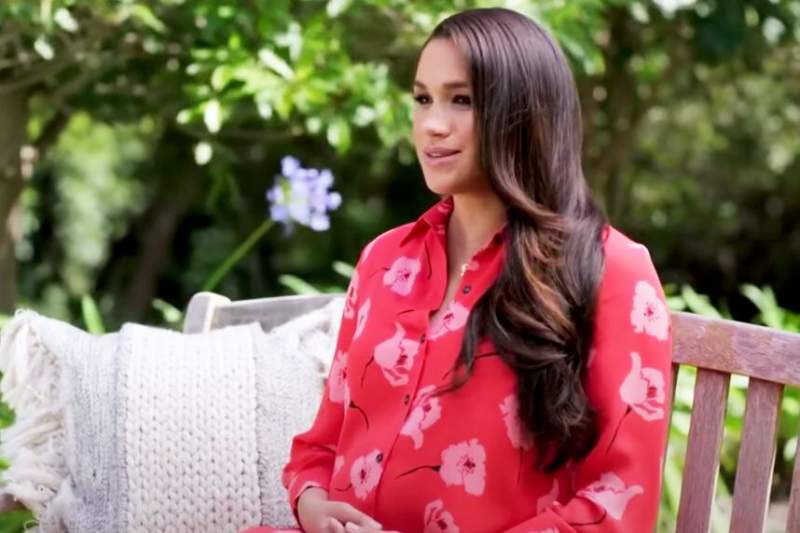 Meghan Markle’s due date confirms the Royal baby could arrive on what would have been Prince Philip’s birthday.

PRINCE Harry and wife Meghan’s baby is due on what would have been the Duke of Edinburgh’s 100th birthday. Their daughter is expected to be born this coming Thursday, June 10, according to sources in the US.

While Meghan’s due date has not been confirmed by the Sussexes themselves, the couple did reveal their baby girl was due in early summer.

A source said: “The baby is due on Philip’s birthday and it would be so special if she came then. That, and naming her Pip, would be a lovely way to pay tribute to Philip. Harry has been discussing the due date and possible names with his close pals and they’re talking about it quite openly now it’s getting close.”

The expectant parents are considering naming her after the late Duke, the Queen or Princess Diana, The Sun reported on Saturday. Citing Royal insiders in the United States, the newspaper claimed that the Sussexes have thought about naming their newborn Pip after Harry’s late grandfather, or Lily after his Grandmother – Queen Elizabeth II.