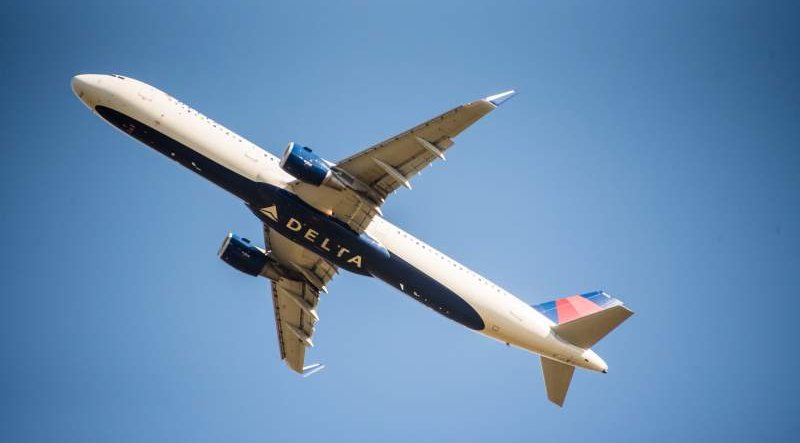 Terrified passengers can be heard screaming in the video after a flight from Los Angeles to Nashville was diverted to New Mexico on Friday afternoon after first reports indicated a passenger tried to break into the cockpit, Delta Air Lines said.

The “unruly” man made an unsuccessful attempt into the locked cockpit aboard Delta Air Lines Flight 386 after other passengers and crew managed to detain him, the airline said.

Video taken aboard the plane shows the zip-tied and shoeless man surrounded by passengers and crew members as he repeats over and over again: “Stop this plane!” He finally was picked up and man-handled to the back of the plane, which after issuing an emergency mayday call, was diverted to Albuquerque International Sunport.

“The plane landed safely and the passenger was removed by police and the FBI. He is in custody now,” Delta said in a statement. It is understood that no one was injured- the FBI is now investigating the incident.

Frank Fisher, spokesman for the FBI in Albuquerque, confirmed that the agency had responded to a report of a plane diverted to the city’s airport but said there had been no threat to the public. He said no other information was immediately available.

Later reports indicate the man was actually intending to open the airplane door, not the cockpit.

One passenger Tweeted: The man made an announcement that we needed to be close to our oxygen masks & proceeded to try & open the door. They then called all the “strong men” to the front of the plane to restrain him. We ended up landing in OKC as it was the closest airport to us.