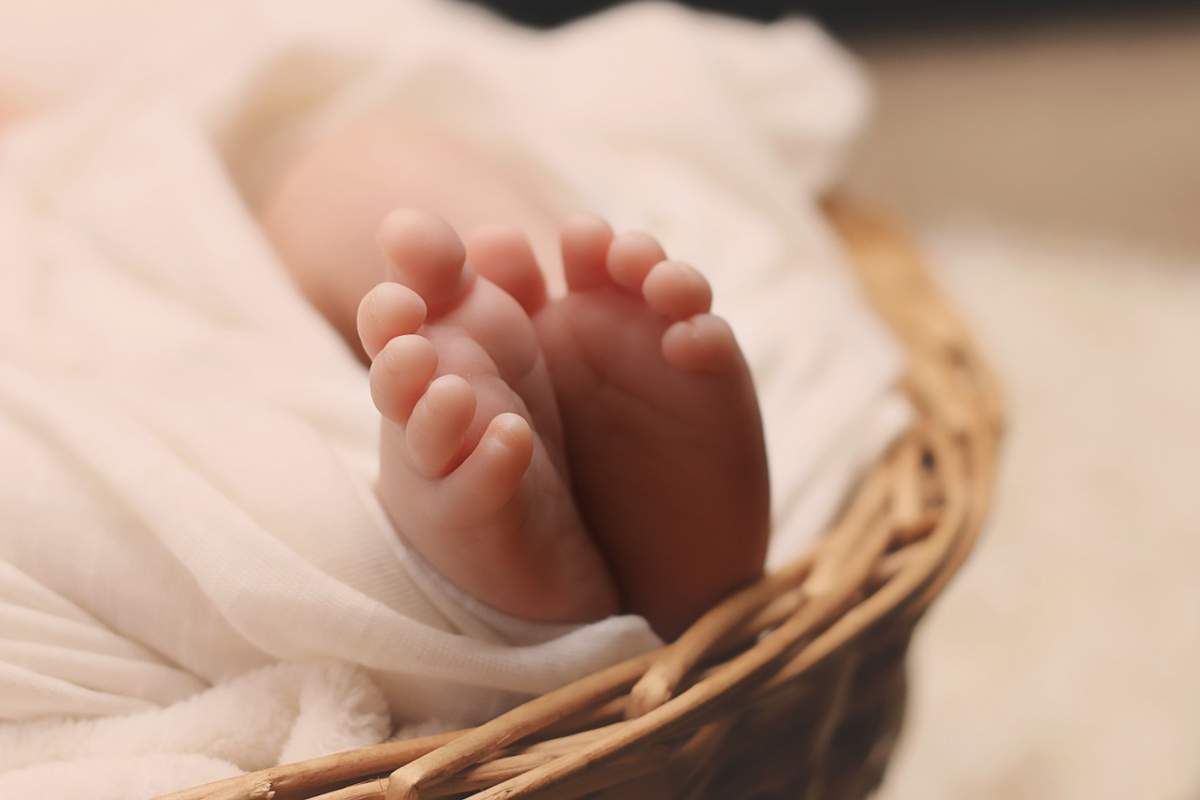 Parents set royal trend as Lily crowned top baby girl’s name so far in 2021. The flower name climbed three places since last year to take the number one spot in the BabyCentre mid-year charts, while Elizabeth broke into the top 100 and Archie continued its rise for the boys.

On June 14, the BabyCentre releases the nation’s favourite baby names so far in 2021 in its mid-year charts – and can reveal that parents are royal trendsetters after crowning Lily their number one girls’ name.

While the pretty flower name may be spelt differently to Meghan and Harry’s choice of Lili – short for Lilibet after the Queen’s affectionate nickname – there’s no doubt BabyCentre parents are ahead of the royal curve. The name has been such a popular choice since the start of 2021 that it climbed three places to clinch the top spot for the first time in 10 years. What’s more, Elizabeth, the name that inspired the royal couple’s unusual choice, was a new top 100 entry.

BabyCentre parents also led the way for the couple’s choice of name when Archie was born in 2019. Archie soared eight places in the 2018 end of year charts to break into the top 20 at number 15. It has continued its rise since, and the 2021 mid-year results saw it going up another two places on the 2020 end of year name charts.

Sarah Redshaw, managing editor for BabyCentre, said, “BabyCentre parents are leading the way when it comes to royal baby names. After years of Sophia and Olivia fighting over the top spot, Lily swept in to take the crown and Elizabeth, the name that inspired Meghan and Harry’s choice, is a new entry. Perhaps the spotlight on the names will mean they stay popular for a few more years now, as has happened with Archie. Although we wonder too if Meghan and Harry were secretly keeping an eye on BabyCentre name trends when Archie broke into the top 20 a few months before their son was born.

“Of course, parents are also influenced by royal names and we’ve seen Louie, which also includes the spelling variation of Louis, soar up the charts. George has also risen a couple of places to return to the top five. It just remains to be seen if BabyCentre parents will now take up Meghan and Harry’s alternative spelling of Lili, or perhaps Lilibet will even see its way into our registrations.”

The release of the BabyCentre top 100 most popular names at the end of each year is a much-anticipated fixture for mums and dads keen to know the nation’s favourite baby boy names and baby girl names.

But because parents love finding out whether their chosen name will make it into the charts, the mid-year results offer a sneaky peek at naming trends.

Lily’s march on number one has seen Olivia, whose five-year reign came to an end in 2020, fall even further down the girls’ charts, dropping two places to number four. And the crown has slipped for Sophia, which took number one last year but was straight back down to number three. Amelia and Ava, which both rose one place to numbers two and five respectively, completed the top five as Isla fell out, dropping a place to number six.

Maeve was the highest new entry at number 63 and Penelope the highest climber, soaring 37 places to number 52.

Layla and Lyla both flew up the charts, climbing 29 and 25 places to numbers 16 and 37 respectively while Leah was a new entry at number 70.

High-climbing entries to the top 30 also included Evelyn and Daisy, which rose 15 and 12 places to numbers 19 and 28 respectively.

Sarah said, “Parents are continuing to be inspired by the success of 2020’s hit show Normal People. Connell continued its rise in popularity, seeing more registrations in the far reaches of the boys’ chart outside the top 100 this year, after appearing for the first time in 2020. Daisy and Connell could both be names to watch, along with girls’ names starting with L and ending with A, judging from some of our high climbers.”

For the boys, names starting with Z and including X were trending. Zayn was the highest new entry at an impressive number 33 while Zack was second highest at number 55 and Zachary climbed 16 places to number 50. Alex was the biggest climber, soaring 35 places to number 44, while Jaxon rose 24 places to number 15 although Ronnie was the second biggest riser, up 25 places to 53.

David and Grayson looked set to end their brief spell in the top 100 as they fell 28 and 25 places to numbers 80 and 89 respectively.

The full names can be found at www.babycentre.co.uk/b25042050/new-queen-crowned-in-2021s-most-popular-baby-names-so-far