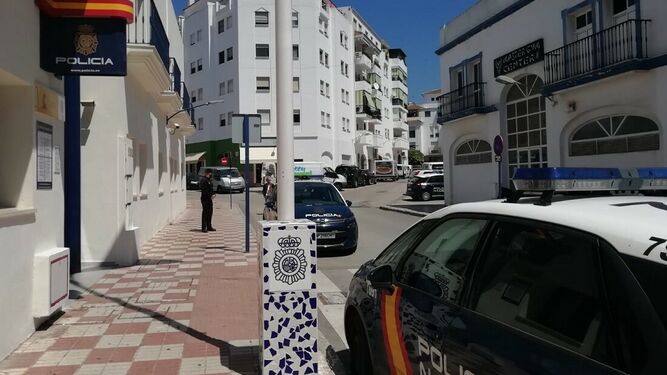 Police In Estepona Investigate Death Of Man Who Arrived At Hospital With Gunshot Wounds.

THE Spanish Police in Estepona, Malaga, are investigating the death of a man who arrived at hospital with gunshot wounds at around 5.00am on the morning of Sunday, June, 20.

The victim, a Jamaican national, arrived at a private hospital at dawn with a young woman. The man, 34, had at least one bullet wound – his condition was unfortunately very serious and he died at the facility.

This has now been confirmed by the Malaga Provincial Police Station, which immediately launched an investigation to clarify the facts of the case.

The Homicide Group of the Malaga police force has taken over the investigation, which is still at an early stage. The forecast is that this Monday the post-mortem will be performed at the Institute of Legal Medicine (IML) of Malaga, which hopefully will shed more light on the case and in what circumstances the attack occurred.

The last firearm crime on the Costa del Sol occurred in mid-April. The victim was a 34-year-old Moroccan whose body was found inside a lorry, on Calle Madre del Buen Consejo in Torremolinos. A month later, police arrested the alleged perpetrator, who after being brought to justice, was given a prison sentence.

The police investigation determined that the death of the individual was motivated by a financial dispute. The police arrested the man allegedly responsible for a crime of murder and another of illegal possession of weapons.