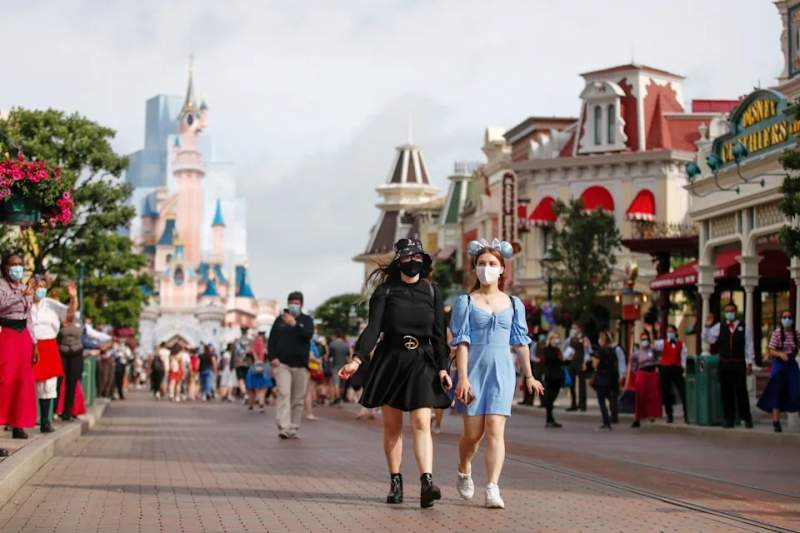 Delta Variant ‘Becoming Dominant’ In France As It Rapidly Spreads Around The World. image: Wikimedia

Delta Variant ‘Becoming Dominant’ In France As It Rapidly Spreads Around The World.

THE Delta variant of Covid-19, formally known as the Indian variant, now represents one-fifth of the cases in France, which is double last week’s estimate, a minister revealed today, Tuesday, June 29.

France was reporting an overall fall in cases over the last few weeks, however, the highly infectious variant that originated in India is gradually becoming more dominant in the country.

“The Delta variant now accounts for about 20 per cent of new cases… its share keeps on increasing in percentage not in absolute terms as the total number of cases is decreasing,” French Health Minister Olivier Veran told France Info radio on Tuesday.

Only 509 new confirmed cases were reported on Monday and the seven-day moving average of daily additional infections fell to 1,819, an almost 10-month low, compared to a peak of 42,225 on 14 April.

“(The Delta variant) is gradually becoming dominant, as it does in all countries in the world, as it is more contagious,” Mr Veran said.

It comes after Germany said on Monday, June 28, that new Covid-19 cases caused by the Delta variant had more than doubled over a week.

Its spread all over the world has led some countries to reimpose some restrictions on travel. Hong Kong has moved to ban passengers flights from the UK after designating the country “high-risk” over the prevalence of the Delta strain, which accounts for more than 90 per cent of cases.

And Spain has also beefed up curbs – insisting that UK travellers arriving into the country present either a negative PCR test or a proof of vaccination from July 1.

In Australia, more than 20 million people have been thrown into lockdown as authorities battle a number of flare-ups of the Delta variant. Lockdowns were ordered in Brisbane and Perth today after tough restrictions were declared in Sydney.