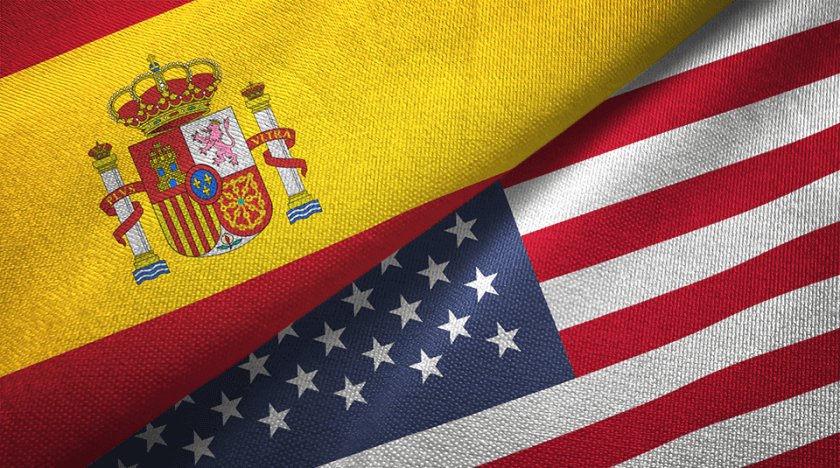 Spain has announced that travellers from the United States will now be able to enter the country without being subject to any covid testing and quarantine requirements- regardless of what their vaccination status is. Effective immediately, the new measure applies to all US citizens who do not visit any other country before arriving in Spain.

Nonetheless, it should be noted that connecting flights without leaving the airport are still allowed.

Now that travellers from the US no longer need to undergo COVID-19 testing or stay self-isolated upon their arrival in Spain, the only requirement they have to follow is to fill out a Health Control Form.

The form can be filled out electronically, and once completed, travellers will receive a QR code which must be shown to the Spanish health authorities upon their arrival. If the travellers justify such an action, the form can also be provided in paper format.

However, it should be kept in mind that a separate form should be filled for each individual and trip. Previously, Americans had to prove that they received the required COVID-19 doses at least 14 days before arrival in order to be allowed to enter Spain.

The United States has been placed on a list of non-risk countries not affected by the temporary restriction of non-essential trips. Other countries currently listed include Australia, New Zealand, Israel, Japan, and the UK.

The European Union has recommended its 27 member states lift a ban on nonessential travel from the U.S., leaving the decision on visitor regulations up to individual countries. Tourism-dependent Spain officially began welcoming vaccinated travellers from the U.S. and a handful of other countries on June 8.

This comes as Spain’s President, Pedro Sanchez announced that as from Monday, June 28, it will only let in British holidaymakers who are fully vaccinated or can present proof of a negative ‘Gold Standard’ PCR test.

The shock move came just days after the UK government announced it was putting the Balearic Islands on the green list – and literally, just hours after Portugal said it would only let in fully-vaccinated Brit tourists.