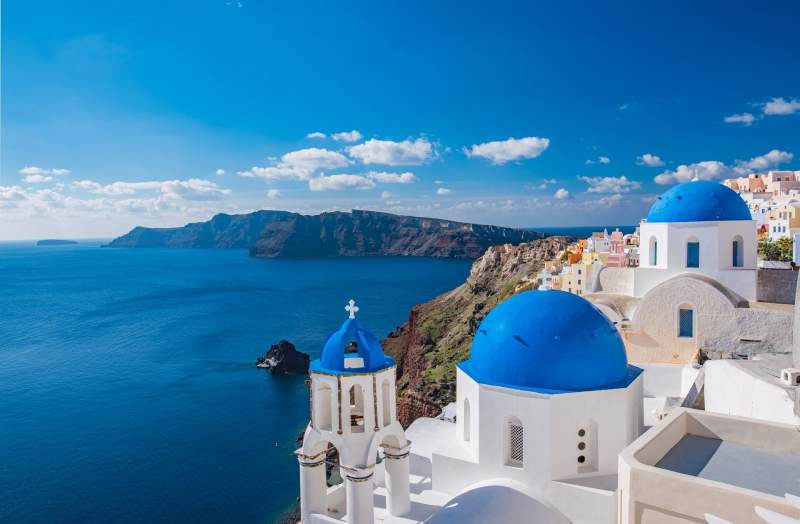 GREECE will have coronavirus-free restaurants, bars, shops and cultural centres, exclusively for vaccinated people and, in addition, will force certain groups such as health workers to be vaccinated to accelerate the immunisation of the population in the face of the threat of the delta variant, as announced by the Greek government on Tuesday, June 28.

As reported by Andalucia Informacion, the Minister of State, Yorgos Gerapetritis explained at a press conference that these spaces, which will affect closed venues such as cafeterias, restaurants and cinemas as of July 15, but also stadiums and other areas of possible gatherings, will be divided into two categories, “covid-free” or mixed. In the former, only those vaccinated or those who have been infected in the last six months may enter, while in the latter, the entry of people who have performed a PCR or rapid test will be allowed and will have to wear a mask.

Each company will decide what type of space it will offer in its premises, which will have to be prominently marked at the entrance and declared on a special platform of the Ministry of Digital Governance. There will be controls to ensure that these spaces comply with the measures to be safe and companies will be able to digitally verify the vaccination certificates presented by clients, who must have their social security number at hand.

Covid-free spaces both outdoors and closed may operate at 85 per cent of their capacity and without a mask, except cinemas and theatres, while mixed spaces will have permission to enable half of their space if they are closed venues. As an exception, nightclubs will operate at a lower capacity even if they open for vaccinated people and will only be able to fill a quarter of their capacity if they are mixed. The minister pointed out that these privileges are “a fair reward” for those who have been vaccinated and that they do not discriminate against anyone because vaccines are already available to the vast majority of the population.