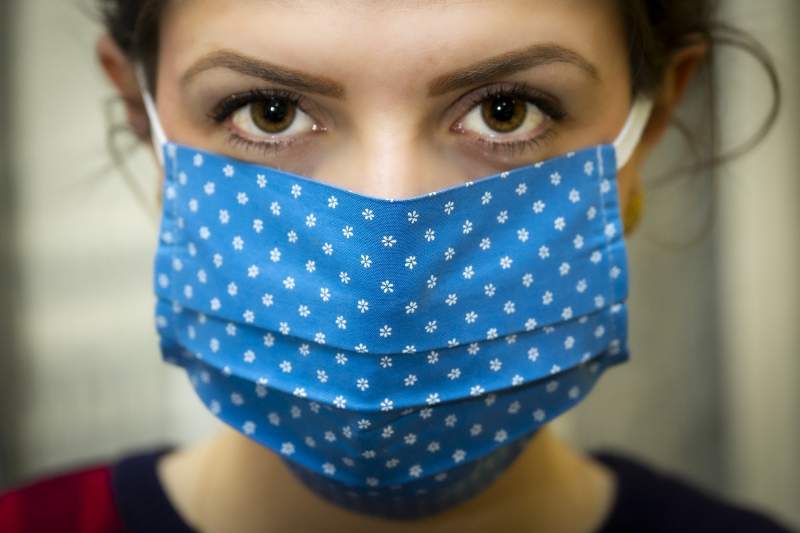 YOUNG people in Malaga are now infected 15 times more than those over 65. Politicians and health workers across Spain have not stopped making appeals to the responsibility of young people to prevent the spread of the virus and not to contract Covid 19. Young people between the ages of 15 and 29 have by far the highest infection rate of all age groups, a trend that occurs both in Malaga and Andalucia. In the province, the incidence rate in this age group is 15 times more than that registered among those over 65 years of age.
Fortunately, this increase in positives among young people hardly translates into hospitalizations or in deaths, given that the mortality rate is, even in the current situation, overwhelmingly lower among people aged 15 to 29 years. Exactly 358 times less than that registered by those over 65, as reported by Malaga Hoy. In short, many young people are infected, but very few are hospitalized and very much less die.
At the beginning of the pandemic, the virus ruthlessly preyed on the elderly. Both in infections and deaths. So, the incidence rate among young people was residual. But the vaccination of the elderly and the greater social contact among the younger demographic after the relaxation of restrictions and the arrival of summer has changed the epidemiological profile. Currently, the 15 to 29 group has a rate of 984.6 cases per 100,000 inhabitants. It is fifteen times more than that of those over 65, which stands at 65.1. On average, at the provincial level, the incidence rate is 319.
As data is showing that young people are the most contagious is not new. It is a trend that has been going on for several months now. They were already the ones who contracted the virus the most when it began last spring as, at the end of April, the rate among people aged 15 to 29 was around 200 cases per 100,000 inhabitants, while among those over 65 it was around 70. In other words, the incidence rate in this cohort has increased fivefold in the last three months, given that it is now at 984.6.