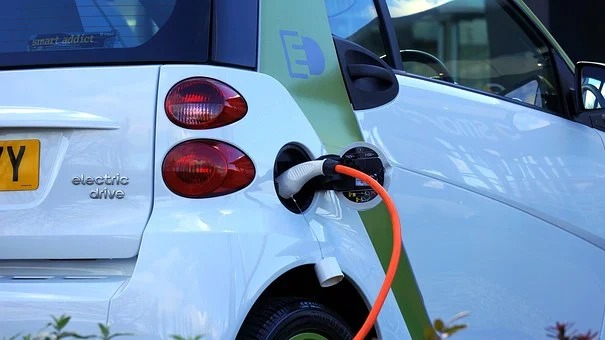 The CEO of Wallbox, a provider of electric vehicle charging solutions, Enric Asuncion, is accompanying Prime Minister Pedro Sanchez during his trip to the US.

The trip is intended to drive commercial collaboration between the US and Spain, and will include visits with government officials, prominent corporate leaders, investors, and the media. Asuncion joins four other Spanish entrepreneurs on the multi-day trip, which will include meetings in and around New York, Los Angeles and San Francisco, and will take place from July 21 to July 23, 2021.

“It is an honour and a privilege to have been selected by the cabinet of the President to participate in this momentous trip,” commented Mr. Asuncion. “I am proud to join other Spanish entrepreneurs as we seek to raise awareness of the immense talent and enterprising spirit that exists in Spain, and to raise our country’s profile as a leader in innovation and business.”

The move comes after Sanchez announced on July 12 that Spain is ready to invest 4.3 billion euros in the production of electric vehicles and batteries as part of the country’s multi-billion-euro Strategic Projects for Economic Transformation and Recovery (PERTE). Spain is Europe’s second-largest auto producer.

“The US market provides significant opportunities for Wallbox to grow its business. Wallbox has seen very strong traction in the early months of offering our products in the US Automotive electrification is on the cusp of inflection in the US,” added Asuncion.

PERTEs are a new public-private partnership mechanism funded by subsidies and loans from the European Recovery Mechanism, also known as Next Generation EU. Spain is earmarked to receive 140 billion euros for the EU under the plan.