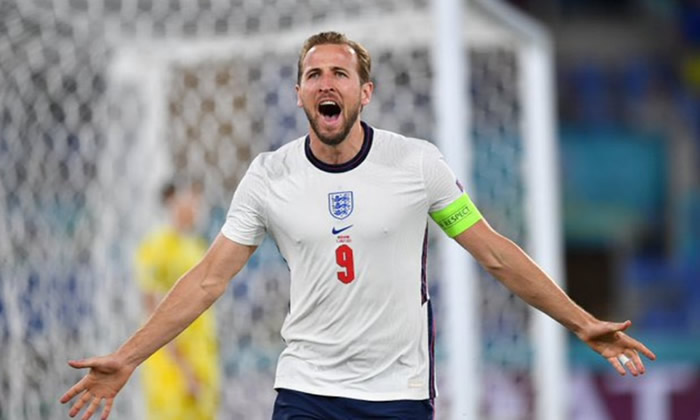 Harry Kane, according to The Sun, is on the verge of signing a four or five-year deal with Premier League champions, Manchester City, for a fee believed to be in the region of £160million, after Tottenham chairman Daniel Levy allegedly did a U-turn on his original decision not to sell the England captain to a Premiership rival.

In a deal worth a reputed mouth-watering £400,000 a week, Kane has already reportedly shook hands with City bosses, and all that remains is the official confirmation to be released by both clubs, after Levy apparently called the player, and his agent last Friday, telling him of his change of heart, in a deal which could see Man City’s Brazilian striker Gabriel Jesus heading to London.

Last Sunday, 27-year-old Kane was the best man at his elder brother Charlie’s – who is also his agent – wedding, and it is said that news of Harry’s deal was broken to family members at the wedding, with a source reportedly saying,  “Harry is delighted. He never wanted to leave on bad terms. His value has never been higher”.

A source at Tottenham told The Sun, “Harry and Charlie got the call at the end of last week. Obviously, Harry was delighted because he never wanted to leave Spurs, his beloved boyhood club, on bad terms. Daniel Levy is a canny operator though, and after Harry’s brilliant efforts and goals at the Euros, his value has never been higher”.

They continued, “By waiting until now, he has probably put another £20million or so on his price tag. A contract with Man City has not yet been signed but this is Harry’s preference. It is also preferable from Spurs’ viewpoint. They do not want to lose him to another London side.

Adding, “Terms have provisionally been agreed, and it’s an incredible deal. It’s now just a case of dotting the i’s and crossing the t’s. Harry is in the pomp of his career and wants to win trophies. This is a brilliant signing for both parties”.