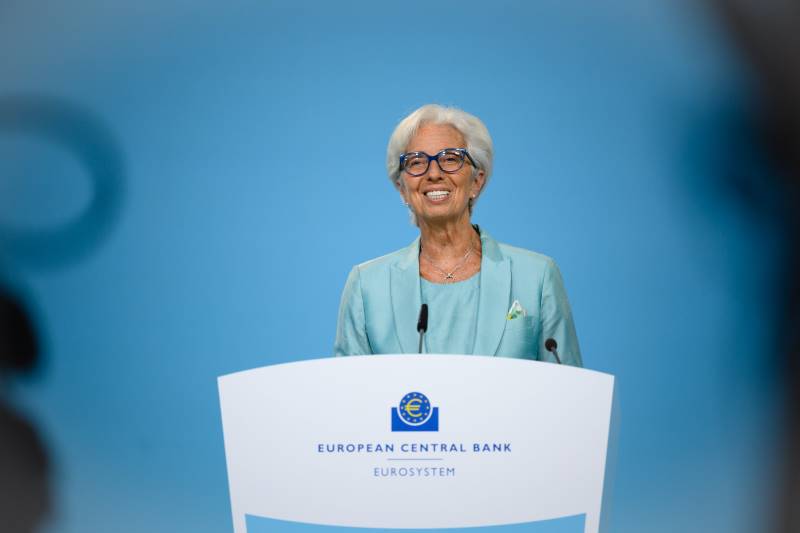 THE 19 members of the eurozone are preparing for the environmentally friendly digital euro within the next few years.

The concept of digital currency has been around for several years and the majority of Central Banks including the European Central Bank (ECB) favour an official cryptocurrency.

The ECB has been reviewing the matter for more than nine months and has now taken the next step which is to launch a formal investigation phase of a digital euro project.

“Our work aims to ensure that in the digital age citizens and firms continue to have access to the safest form of money, central bank money” commented ECB President Christine Lagarde.

The investigation phase will last 24 months and aim to address key issues regarding design and distribution.

A digital euro must be able to meet the needs of Europeans while at the same time helping to prevent illicit activities and avoiding any undesirable impact on financial stability and monetary policy.

Politicians, bankers and law enforcement agencies see significant ongoing dangers with uncontrolled cryptocurrencies such as Bitcoin, which recently broke the $40,000 (€33,876) barrier as it is an almost untraceable ‘dark’ currency.

In addition to its easy use by criminals, it has seen numerous people investing in the currency and then not declaring profits when the value goes up, so significant volumes of tax income may be lost.

Both the Eurosystem TARGET Instant Payment Settlement (TIPS) and alternatives such as blockchain were proven capable of processing more than 40,000 transactions per second.

According to these experiments, a digital euro core infrastructure would be environmentally friendly: for the architectures that were tested, the power used to run tens of thousands of transactions per second is negligible compared with the energy consumption of crypto-assets such as Bitcoin.

Thank you for reading ‘Preparing for the environmentally friendly digital euro’ and remember that all articles produced by Euro Weekly News may be accessed free of charge.