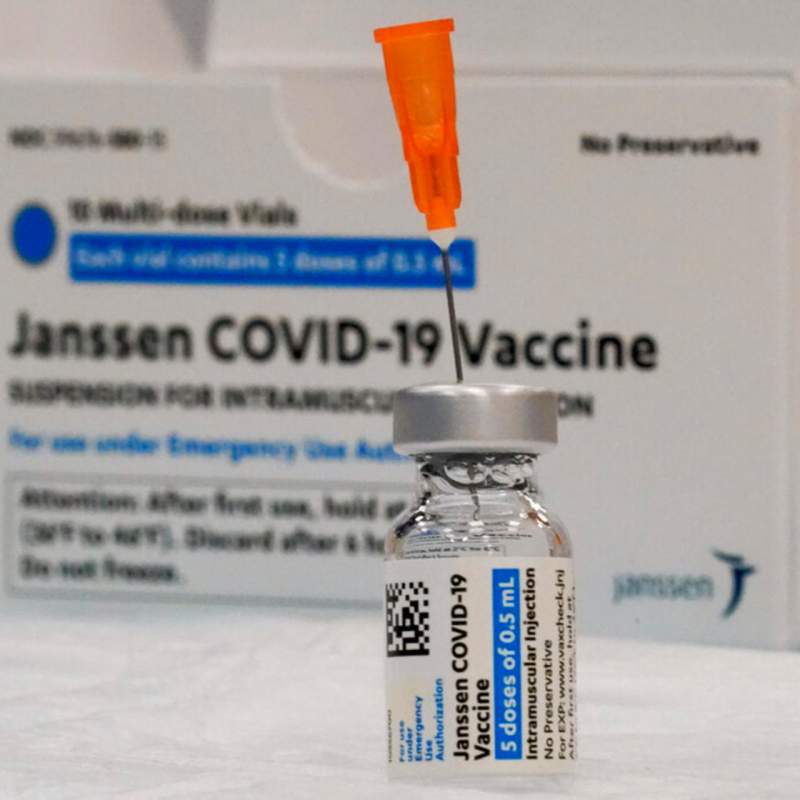 Family of Sevillian man who died after Janssen vaccination saw the report in the news first. image: Pixabay

Family of Sevillian man who died after Janssen vaccination are angry after having seen the report of his death in the news first.

The family of a 37-year-old Sevillian who died of a blood clot caused by the Janssen vaccine have expressed their anger today after learning through the press first of the report of the Spanish Medicines Agency about this death. This is despite the fact that for more than a month they have been waiting for information about the case.

María José, the sister of the deceased, has said that she does not understand “how we have found out from the press about something that we have complained about on several occasions” since “all we know is, verbally, that the doctors told us that the fault was of the vaccine ”.

Maria explained that the family has kept in contact with the Junta de Andalucía “and they told us that they would keep us informed, but they have not told us anything”.

She also said that after learning about the report from the press, she called the Health delegate in Sevilla and was told no-one knows anything about it!

The Spanish Medicines Agency has however confirmed that her brother is the only Spaniard to have died so far from a blood clot caused by the Janssen vaccine,  described medically as a Thrombosis Syndrome with Thrombocytopenia (STT).

The report states that in the vaccine package insert it is stated as “very rare” that “thrombosis (formation of blood clots in the blood vessels) with thrombocytopenia (low levels of platelets) occurs, the aforementioned Thrombosis syndrome with Thrombocytopenia ( STT) “.

In Spain, up until July 11, two cases had been registered, and in these, the thromboses occurred in unusual locations (cerebral thrombosis or splanchnic veins).

The agency added that “the two cases occurred in patients between 30 and 49 years old” and adds that in that age group the notification rate is estimated at six cases per million doses.