Is this a record? 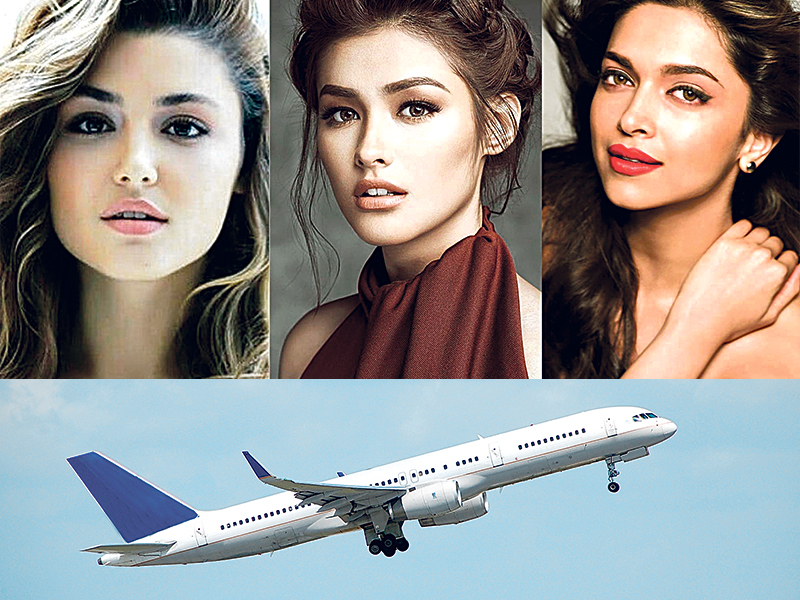 OFTEN, people who hoard things tend to keep meticulous records of events. As somebody who collected everything, until a Damascene moment well into my 70s, I used to keep a record of all my flights from my maiden one to Jersey in 1960.

After years of extensive business travel, I had made 730 flights but, if you included legs, there were 848. For example, should a flight from Frankfurt to Tokyo, stopping at Anchorage, count as one or two? I kept a record of the date, origin, destination and flight number, whilst also saving the tickets.

Apart from keeping a diary, I recorded very little else. The point is that this is nothing compared with the records kept by Rodney and Philip. Rod was a colleague from the same firm in London in the early ‘60s.

He was lothario in extremis, seducing any attractive woman who crossed his path. Rod’s ambition was to explore the delights offered by every nation on the planet. He was not averse to satisfying two Italian girls in a week, but any opportunity to tick off a ‘new’ country would take precedence.

And when he hosted a small party he showed everybody his two maps on the wall. Most of the countries on the map of Europe were shaded in. Poland, and Switzerland were blank which meant that he had not yet achieved a conquest from either of those countries. The map of the world had little drawing pins stuck into various countries, including Japan, Mexico and the Philippines. But Colombia and New Zealand were bare; no joy from there – yet. Had Rod lived on the Isle of Skye rather than in London, this exercise may have presented a greater challenge.

Philip, on the other hand, was a records man. He once told me that he recorded every item of expenditure whether by cash or by card. Being somewhat intrigued, I questioned him further.

Every day he recorded the temperature of whichever country he was in and always that of the UK. He kept a record of whenever he washed his car, had his hair cut, mowed the lawn and went to the pub for a pint. Each Sunday morning he jotted down the mileage on his car and the numbers of the hymns they had sung at church.

He volunteered all this information and showed me briefly some of his notes. But Philip was more of an acquaintance than a close friend.

Perhaps that is why I never asked him whether he recorded it every time he brushed his teeth or sneezed.