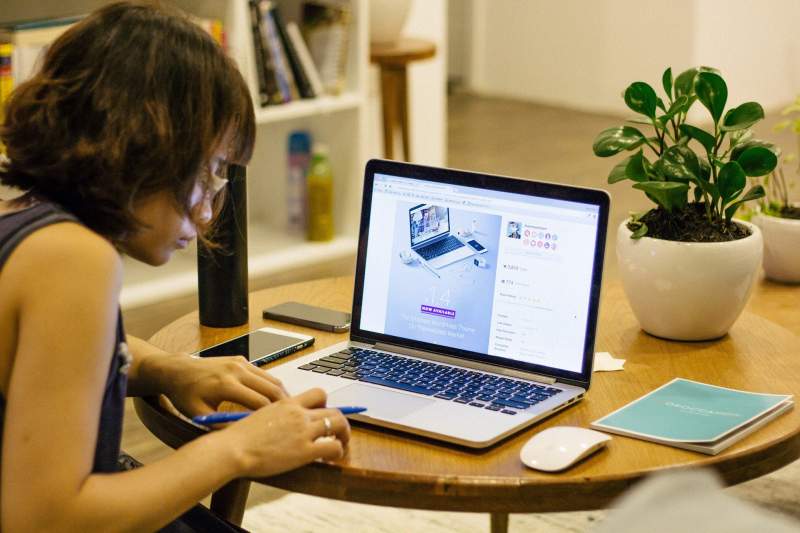 Using internet in retirement boosts brain power, even if you drink and smoke more than you should.

Scientists have studied the effect of internet usage on cognitive function. Examining more than 2000 retirees from 10 European countries, researchers found that, on average, retirees who used the internet were able to recall 1.22 extra words in a recall test compared to non-internet users, which equates to performing around 8 per cent better in the tests.

The effects were more significant in women, with female retirees who used the internet able to recall an additional 2.37 words, than peers who did not go online. Results also showed that retirees who used the internet were more likely to be male, were younger and better educated, and had been retired for less time. They were also found to be in better health despite drinking and smoking more.

Researchers from Lancaster University Management School, the Norwegian University Science and Technology and Trinity College Dublin examined the cognitive function of more than 2,000 retired people from across Europe, and found that post-retirement internet usage is associated with substantially higher scores on tests.

Focusing on a sample of 2,105 older people from Austria, Belgium, Denmark, France, Germany, Italy, Israel, Spain, Sweden and Switzerland who have been retired since 2004, researchers examined retirees’ cognitive function in both 2013 and 2015. They specifically focused on a word recall test, where individuals were asked to recall a list of 10 words immediately, and then again five minutes later.

Results found that, on average, people who used the internet after they retired were able to recall 1.22 extra words in the recall test compared to non-internet users. However, retirees who used the internet were also more likely to be male, younger, better educated, and have been retired for a shorter period. They also appear to be in better health — even though they drink and smoke more.

Dr Vincent O’Sullivan, a co-author from Lancaster University Management School said, “Our results reveal that using the internet, post-retirement, leads to a marked reduction in the rate of cognitive decline.

“Interestingly, this protective effect was found to be most significant amongst women, with female retirees who regularly surfed the internet able to recall 2.37 more words compared to women who didn’t go online. The results were also consistent among men, with retired internet users able to recall 0.94 more words than men with similar characteristics who didn’t use the internet.

“We also found that retirees who used computers in their jobs before retirement were more likely to keep using computers once they retired, and hence had better cognitive function.”

Among the overall results, the researchers also found a stark difference in the patterns of internet usage between European countries, with no more than 12 per cent of retirees using the internet in Italy, compared to over 60 per cent in Denmark.

“Research has shown that retirement from the workforce is a critical period for cognitive function, which declines with age and can be a predictor for a range of key health outcomes among older people,” said co-author Likun Mao, formerly a PhD student at Lancaster but now at Trinity College Dublin. “Although there is a widespread belief that computer usage improves older people’s cognitive function — such as memory, attention, spatial abilities and problem solving — there has been mixed evidence from previous studies.