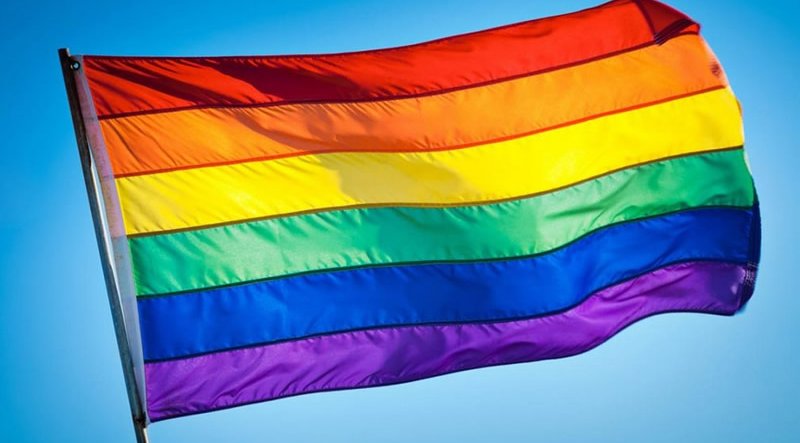 An Alicante youth has been arrested by National Police officers in the municipality of Elche, suspected of being the alleged perpetrator of a hate crime involving injuries. His arrest comes after an attack on a same-sex couple last Saturday, September 25.

As reported by a statement from the force, the youth allegedly attacked a couple who he observed walking hand in hand along Calle Filet de Fora, in the vicinity of the Palacio de Congresos in the town of Elche. The 17-year-old allegedly broke the nose of one of the couple after punching him in the face, reportedly, “only because of their homosexual condition”.
While out walking with friends, a group of youths reportedly began to taunt them about their sexuality, at which point, the alleged aggressor walked up to them and grabbed one of the victims by the neck, with the intention of taking him “in a cocky attitude” towards the people he was with.
When his partner attempted to stop him, the youth reportedly became more violent and punched him in the face. Even though his victim was bleeding profusely from his nose, the youth continued to beat and kick him.

Witnesses called the police, with several patrols immediately arriving at the scene, with officers verifying that as they arrived, the aggressor was still continuing his violent action against the victims, at which point they intervened to separate him, and he was detained.

At the police station, the victims reportedly explained that the attack was initiated after the detainee had identified a keyring with the LGTBI flag on it, and that he attacked them purely over this. They also related how, as they tried to escape from the gang of youths, some of them were shouting at them, “So you know who’s boss, you shitty fags”.

An investigation is ongoing, to determine if there is any other participant in the aggression suffered by the victims. The 17-year-old detainee, of Spanish nationality, and with a previous criminal record, was ordered by the Juvenile Prosecutor’s Office to be admitted to the Alicante Reception Centre for Minors, as reported by 20minutos.es.