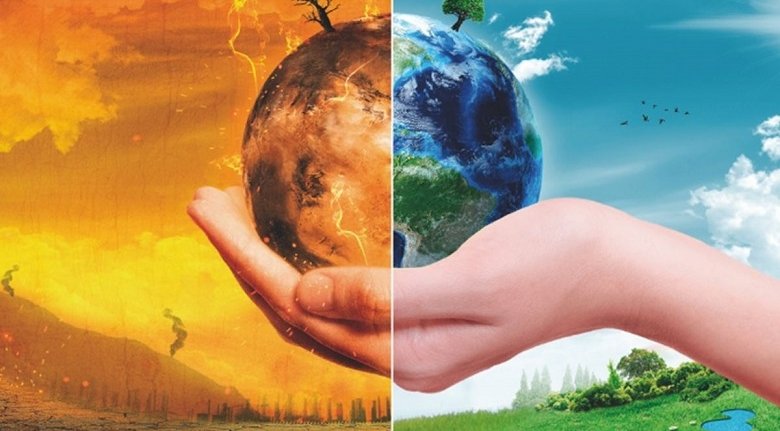 The European Union has agreed to back five-year climate targets at the COP26 climate change conference.

The European Union has agreed to back five-year climate targets at the COP26 climate change conference today, Wednesday, October 6. The countries involved are left to finalise the rules needed to put the Paris Agreement into full effect.

At the COP26 summit, which is to be held in Glasgow from Oct. 31 to Nov. 12, countries will attempt to unblock years of complex negotiations, focusing on the technical rules. One important issue they will address is whether their climate targets under the Paris 2015 accord should follow a “common timeframe”.

Environment ministers from EU countries all agreed to support the view that countries should set climate targets every five years. Some EU states, including Poland, had wanted an option to set 10 years goals but that was considered too far apart.

The EU will express its preference for five-year targets “only in the case all parties would be required to do so and in a manner consistent with the European climate law,” the ministers said in a statement.

EU Ministers say the shorter five-year cycle would keep up pressure on countries to set ambitious targets and help track whether they are cutting emissions fast enough to avert catastrophic climate change. They also worry that 10-year pledges could let countries with weaker climate goals fly under the radar for a whole decade.

India and China were among the countries that are opposed to a single timeframe.

The Prime Minister used a meeting of world leaders at the UN  to warn that more must be given by rich economies to support developing countries’ transition to net zero.

Ahead of the Paris Agreement developed countries committed to mobilise $100 billion a year from 2020 to support developing countries cut their carbon emissions, minimise the impact of climate change and adapt their economies to deal with its impact.

While international support for tackling climate change has increased hugely since 2015, developed countries have collectively failed to reach the $100 billion target – last week the OECD confirmed that only $79.6 billion was mobilised in 2019.