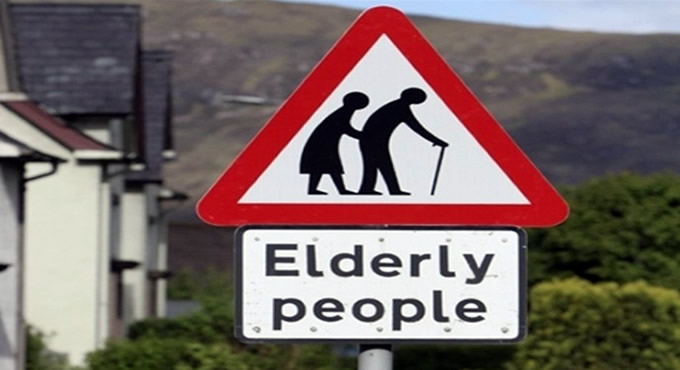 Spanish scientists have created antibodies that slow the ageing process

A team of researchers from the Open University of Catalunya (UOC), in Spain, and the University of Leicester, in the United Kingdom, have developed a new method to eliminate senescent cells. These are zombie cells that cause diseases related to aging such as type-2 diabetes, some types of cancer, or Alzheimer’s disease.

Our immune system has a mechanism when we are young that eliminates damaged cells and prevents them from dividing. This mechanism is called cellular senescence, and it is key to stopping cancer or shaping our tissues when we are embryos.

As we age, this mechanism stops working, and the immune system cannot eliminate the damaged cells that are left roaming our bodies like zombies. Scientists have known for a long time that these types of cells cause inflammatory processes that trigger age-related diseases such as Alzheimer’s or some forms of cancer.

Salvador Macip is a researcher at the UOC and the University of Leicester, and his team has developed an antibody that acts as a ‘smart bomb’ against senescent cells. This incredible discovery first recognises its specific proteins, then attaches itself to them, and finally applies a drug to them that eliminates them completely.

In a statement on the UOC website, Macip says, “In the same way that the body’s antibodies recognise microbes and protect us from them, we have designed these antibodies so that they are capable of recognizing old cells, and we have applied a toxic charge to them to destroy them as if they were guided missiles”.

Macip continued, “We have taken the therapies that are already used in cancer that target specific proteins on the surface of cancer cells, and we have translated it into senescent cells. They are not universal, but each type of aging cell has some proteins more present than others”.

The research results have been published in the journal of Scientific Reports. According to the researchers, this type of antibody can be administered to patients who show the first symptoms of diseases such as Alzheimer’s, type-2 diabetes, Parkinson’s, arthritis, cataracts, and some types of cancer, as reported by elconfidencial.com.