More than 30,000 visitors trapped inside Disneyland Shanghai on Halloween 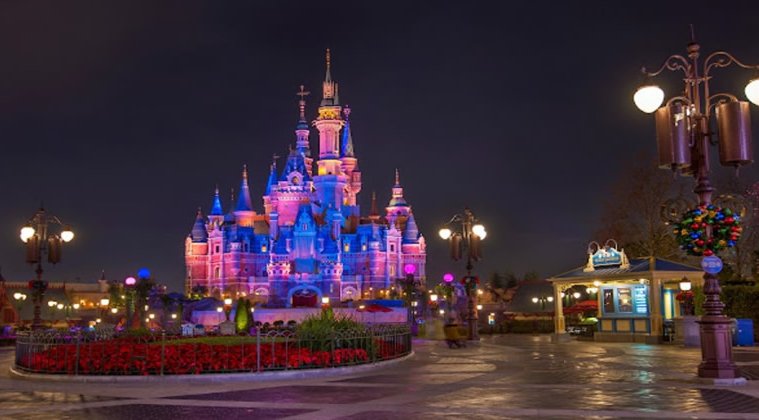 More than 30,000 visitors trapped inside Disneyland Shanghai on Halloween

In a statement published on its website late on Sunday, October 31, Disneyland Shanghai announced that it would close this Monday 1, and Tuesday 2, to “comply with the prevention and control requirements of the pandemic”. This is due to the fact that one previous visitor to the park was known to have been Covid positive.

According to authorities in the neighboring province of Zhejiang, a case detected in the capital, Hangzhou, had visited Disneyland Shanghai this last Saturday, October 30. Police and health workers in hazmat suits swarmed the park on Halloween night to test tens of thousands of visitors, reported the South China Morning Post.

All visitors who were inside the park at 6pm local time, on Sunday 31, were not allowed to leave until they took a negative coronavirus test. They also have to take another test 24 hours later.

This also applied to all guests who were staying in one of the park’s hotels. Even if both results show negative, the visitors must still monitor their health status for a further 12 days. A spokesperson for the park said all 33,863 people who visited over the weekend had tested negative. CNN reported police blocking the park’s exits, forbidding people to leave until they had tested negative.

Shanghai’s local government has temporarily closed the metro station that serves the park’s location. It also issued orders that all visitors to Disneyland Shanghai during October 30 and 31 must undergo coronavirus tests as soon as possible, and not leave their homes in at least two days.

They are also under instructions to undergo additional tests on the second, seventh, and fourteenth days after their first test. This strict measure comes after the news that China has been hit by an outbreak of the virus that is currently affecting 14 provinces of the country, as reported by 20minutos.es.