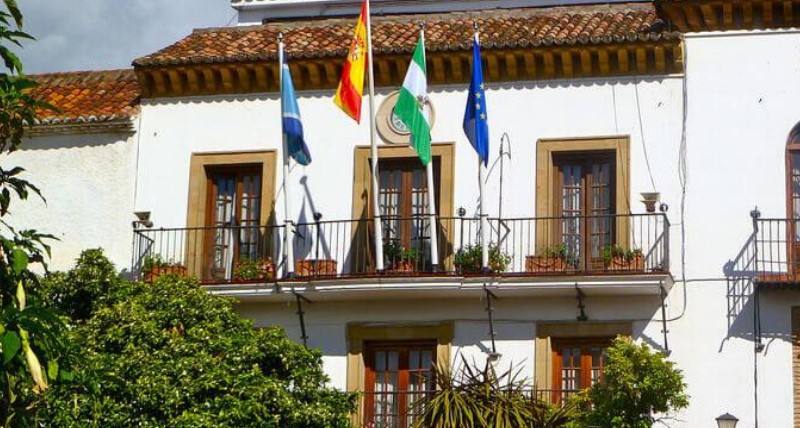 Marbella City Council has published a guide on sexist violence and the rights of prostitutes, which has caused a lot of controversy in the Costa del Sol resort. While feminist groups are up in arms over it, and are demanding its withdrawal, while the City Council considers it appropriate.
The guide is directed “mainly to women who practice prostitution”, as well as to entities that collaborate in the fight against sexist violence. Isabel Cintado, the Equality councillor of Marbella City Council has lamented the “ignorance” of the local Marbella Feminist association. She has accused them of “attempted manipulation”.
Ms Cintado explained in a statement that, “this year the council considered it appropriate, as a local entity, to accept the responsibility of making visible the sexist violence suffered by these women, as well as providing them with an information tool on the rights that assist them”.

This guide “is the result of work assigned to Measure 266 of the State Pact against Gender Violence, and the measure in question is inserted in Axis 8. Visualization and attention to other forms of violence against Women”, specified the mayor of Marbella.

It expressly refers to “disseminating information on sexist violence among women who practice prostitution, and the rights that assist them by public administrations”, continued Cintado. The publication “is not a guide on prostitution and work, as Marbella Feminista has wanted to show”, Cintado stressed.

Also included is information on “a series of resources where you can go in case of suffering any of this violence, as well as as to get out in the situation in which they are”, added the councillor. She pointed out the guide is not aimed at those who practice prostitution, but also at those who provide “services in the fight against sexist violence, provide resources and attend to women who precisely suffer other forms of violence that are accompanied by greater vulnerability, precariousness, and exclusion”.

The guide, of “eminently practical and operational nature”, has information at the Andalucian level and it addresses, “issues as relevant as access to justice, protection in all its diversities, the right to health, registration or registration, and labour rights”, detailed the mayor.  She highlighted that “the contents of the guide have not departed from a regulatory framework” and is, “categorically against trafficking in human beings or normalising prostitution as a job opportunity”, as reported by malagahoy.es.