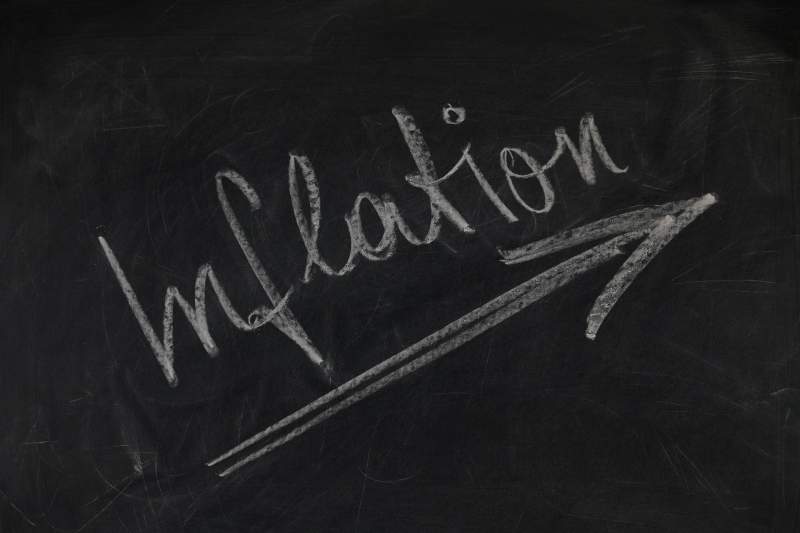 Across the globe, energy and fuel costs have been rising and many people have been feeling the effects on their wallets throughout the whole of this year as the cost of living has gone up. There doesn’t seem like there will be any respite next year either, as inflation soars and staff and ingredient shortages drive up prices. Here we are going to look at five things that are going to cost more in the UK next year, and most likely in Spain too.

The price of eating a slice of toast could go up by 20% next year, according to the chair of Irwin’s Bakery in Northern Ireland. “We found there’s been a massive increase in all our energy costs,” says Brian Irwin. Bread is created with gas and that cost has gone up five-fold. Unfortunately, you can’t substitute that, as you can’t bake with less heat. We’re also seeing the costs of logistics go up due to the price of diesel increasing. Bread is a big volume item, so transport and logistics count as a big part of that.”

Toiletries
We all love to feel clean and smell amazing, but the cost of this is set to rise even more through the next year. Brett Bateman is the CEO of The Somerset Toiletry Company and he said: “I don’t think consumers have seen anything yet even as inflation soars.

“Everything is having a knock-on effect on pricing. For example, ingredient demand is going up and so the cost of liquid in our bottles has increased by 30% in the last six weeks alone”. With more people ordering online, there’s been a surge in the materials used to ship items out, which is also affecting companies like Mr Bateman’s.

“Pricing in packaging is going up weekly due to lack of supply from the paper mills. The price of cardboard boxes has gone up by 60% in the last year. It’s going to put a large amount of pressure on some of the small companies.”

Beer
Dry January may mean you miss this rising cost as inflation soars, but if you are planning on still having a pint after, you might be in for a shock.

Reece Williams, a local Kent brewer, explained to ITV: “It’s pretty much a nightmare. Malt is a key ingredient for us and the price of exporting it has gone up by 30%. Our industry has also suffered from a lack of staff, which has been getting worse due to the pandemic. I’m going to have to raise our prices up by at least 10% in the new year”.

Flowers
“The price of getting flowers from European countries is going up. Growers are putting the costs on to wholesalers who are then putting the costs on florists. I used to pay 7p for lilies and now it’s £1.50”, explains Sam Jayne, the owner of a floral boutique store in Birmingham.

“Brexit hasn’t helped. There’s more paperwork now to get flowers through the Channel, causing big delays. Before, I would get deliveries at 5 am and now I get them at 10 am, which isn’t great for orders. All of this makes it harder for businesses. I want to make bouquets look expensive for my customers, but I need to save money.”

Paint
As the lockdowns hit during the pandemic, many people wanted to spruce up the four walls they had to look at all day, but consumer demand for DIY and decorating supplies has seen prices skyrocket. According to John Newcomb, the CEO of the Construction Leadership Council’s Product Availability Group, this is an unprecedented time for the whole industry.

“It’s the biggest increase in material prices for over 40 years. It’s a big issue. Demand is far outstripping supply. A lack of availability of material and a scarcity of HGV drivers means we’re seeing a price increase of double digits across the board. Anyone building a loft conversion will be paying significantly more than they did last year.”