Where does Santa live? 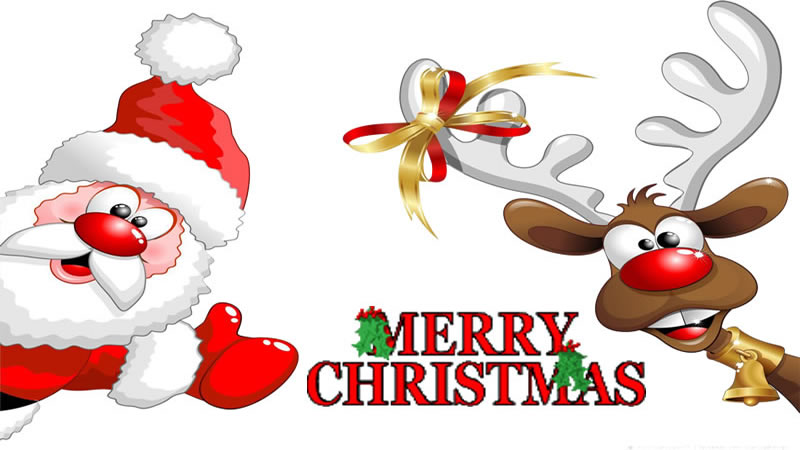 Where does Santa live?

Santa Claus is the envy of workshy people everywhere, he famously only works a few days each year. Of course, there are days during most of December as well, when he is kept busy sorting all the gifts. But, on Christmas Eve, that is when his task really gets serious.

Being such a private person, nobody is exactly sure where Santa lives with Mrs Claus, Some people believe that Santa lives in the snowy wastelands of the North Pole.

This came about after an image appeared in Harper’s Weekly magazine many years ago, drawn by American cartoonist Thomas Nast. Alongside a selection of images of Santa, the caption read ‘Santa Claussville, N.P.’, and went on to claim that he lived “near the North Pole, in the ice and snow”.

The most popular theory though is that they reside in Lapland, in the Arctic north of Finland. Although really, Lapland spreads into parts of Russia, Norway, and Sweden. This would make more sense, as the area is full of reindeer, where Rudolph and his fellow reindeer would be able to spend their leisure time playing with the others.

In Finland, they have Santa’s ‘official’ home, in a region called Korvatunturi, in Rovaniemi. If you check online, the Fins call this “the official home of Santa Claus”. Around 30,000 visitors make the trip to Santa Claus Village every year.

You actually get to meet Santa and speak with him when you visit his village. I would imagine it’s best to give December a miss though, he will be too occupied.

You can appreciate how busy Santa is at this time of year, just days before Christmas, but he does actually have a postal address at the post office in the village. His elves reportedly have a really busy time sorting through the tons of mail that he receives, but in the end, they manage to get it organised in time for Christmas.

It’s too late for this year, the cut-off date each year is December 10, but if you want to keep his address safe ready for next year:
Santa/Father Christmas
Santa’s Grotto
Reindeerland
XM4 5HQ