Reports of unexplained sightings in the skies 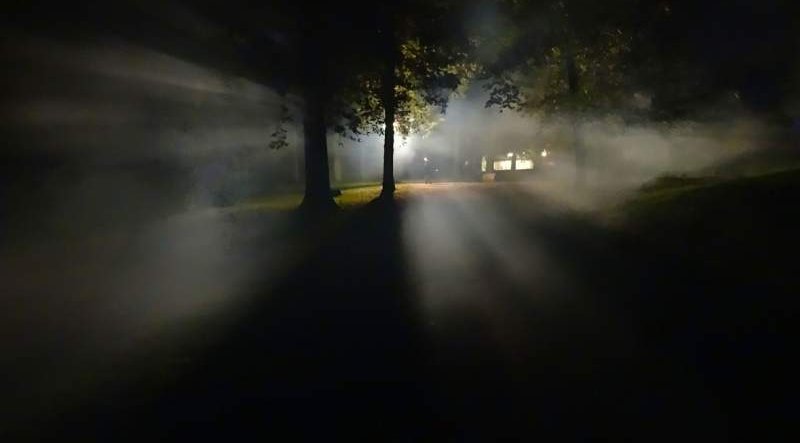 Police have had an increase in reports of unexplained sightings in the skies over Northern Ireland. The sightings range from mysterious discs to strange images on CCTV.

Whilst the number of sightings reported is not high, it is accepted that people seldom report these to the police unless they are convinced of their authenticity.

A police spokesperson told PA that no investigations were carried out in relation to these incidents, with Nick Pope who used to investigate reports of UFO sightings for the MoD, saying: “it is possible that more people spending more time at home during the pandemic may account for a rise in reported sightings. It’s difficult to say what lies behind the small increase in sightings.”

It is thought that Covid-19 and lockdowns may have played a role, with people having more time on their hands during the pandemic. The might have led to people spotting things that previously may have gone unnoticed. Another possibility is that people are following the situation in the United States, where Congress is taking the issue seriously and the Pentagon has launched a new UFO initiative following the release of previously classified documents.

Pope says: “This may make people more likely to report something unusual that they’ve seen, because it sends the message that the authorities take the matter seriously.”

Mr Pope said he believes the true number of sightings is much higher.

He said: “Sadly, the numbers reported are still fairly low, and I suspect there’s chronic underreporting, perhaps because of the perceived stigma. “That’s possibly a consequence of the Ministry of Defence’s decision to stop investigating UFOs at the end of 2009. If the MoD restart investigations and ask the public to report anything unusual, I’m sure they’ll receive lots of reports.”

Sightings recorded by the police include a report of a space ship and flashing lights in the Downpatrick area on January 17 and in May two sightings reports, one of white lights following a helicopter in the Maghaberry area and an odd disc seen in the sky in the Slemish area of Co Antrim at the end of the month.

In July there was a report of “strange images” on closed-circuit television (CCTV) in a house in the Newtownabbey area and a dome-shaped object with eight lights in the sky reported in the Saintfield area.

In September, a report was received in the Lisburn area of “aliens in bedroom”, while in October a detained patient reported having been abducted by aliens.

The final report of the year was of “unusual bright lights in the sky” received in November.

Whatever the reason for the reports of unexplained sightings in the skies, it is likely that these will continue to increase as more classified information is made public, space exploration grows and technological advances are made.