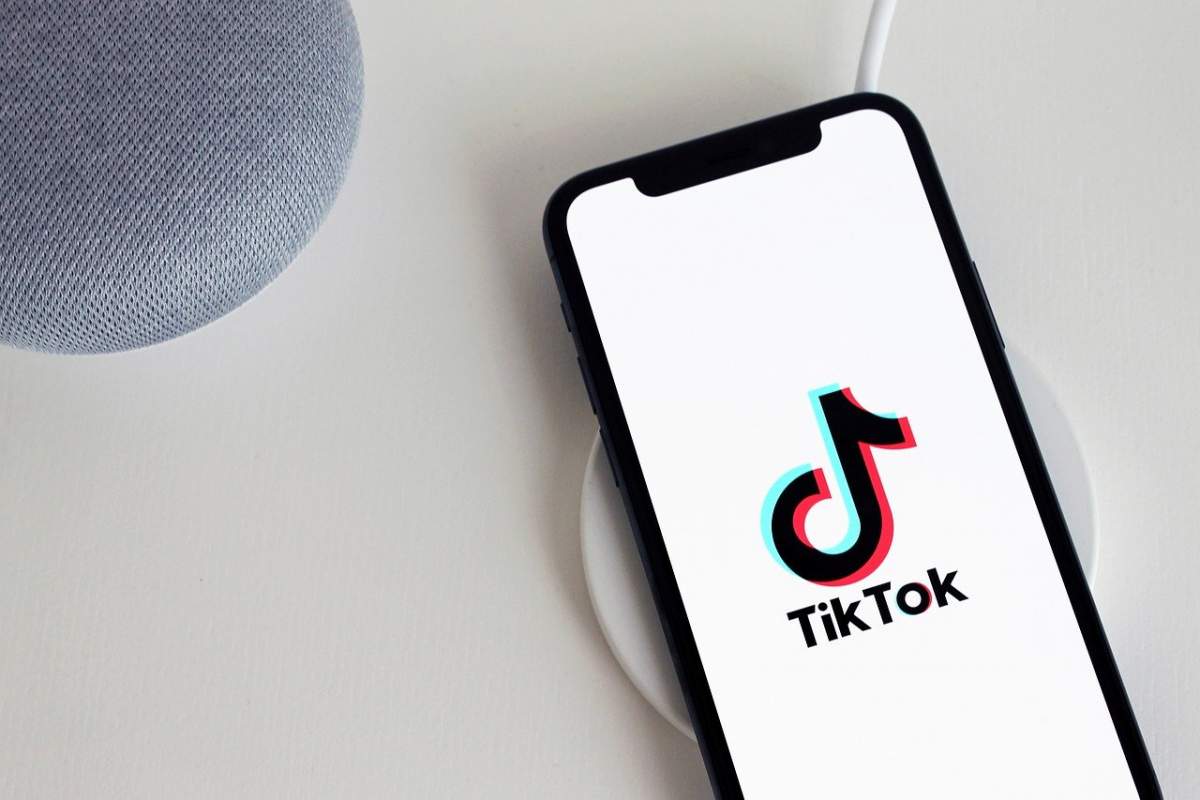 The Guardia Civil have arrested nine people and confiscated more than 4,500 kilograms of pork in a raid to bring a food fraud gang to justice. The raid which took place last night following a year-long investigation.
Agents from the Nature Protection Service (SEPRONA) of the Guardia Civil noticed unusual activity in the vicinity of an inactive meat processing plant located in an industrial estate in the town of Malpartida de Plasencia (Cáceres).
In the raid, agents confiscated 1,790 pieces of ham and shoulders, 760 kilograms of different sausages and 4,500 kilograms of frozen meat. The gang were processing the meat with no sanitary controls in place, incorrect labelling and storage, and the manipulation of consumption dates and traceability.
The gang were processing the meat illegally and with the necessary registrations, controls and health checks. They were then filtering the meat into the food chain bypassing the usual distribution channels, in the areas of Caceres, Badajoz, Salamanca and Toledo.
Joining SEPRONA in the raid, were officials from the Plasencia Health Area Management (Cáceres), who carried out an inspection of the facilities in the process identifying all the pieces of meat, the equipment being used and noting the transgressions.
Nine people have been arrested and investigated, with the following breakdown: 3 arrested and 3 investigated in the province of Cáceres, 1 arrested and 1 investigated resident in the province of Salamanca and 1 investigated resident in the province of Vizcaya, as alleged authors or collaborators, in the commission of a crime against public health in its food aspect, in addition to crimes against the market and consumers, false documents and belonging to a criminal organisation.
Those involved are believed to have had direct links with companies based in the provinces of Salamanca, Toledo, Badajoz, Vizcaya and Madrid. The food fraud gang have been referred by the Guardia Civil to the Court of First Instance and Instruction No. 1 of Plasencia (Cáceres).