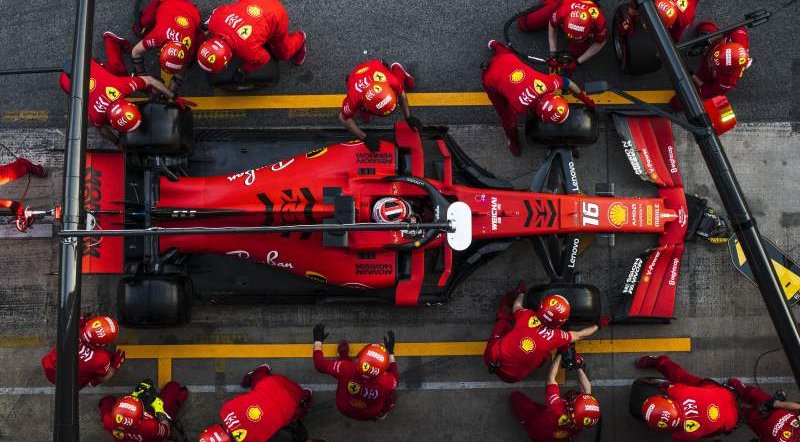 Photo by gustavo Campos on Unsplash

Formula One drivers have been told there will be NO vaccine exemptions for anyone at the Australian Grand Prix as organisers try to avoid a drama like the Novak Djokovic saga from earlier this month.
The race is usually the opener to the season but will be third this year because of Covid planning restrictions. The Australian Grand Prix authorities have already told F1 drivers that they will not be allowed to compete if they are not jabbed, according to the Mirror.
Race chief executive Andrew Westacott insisted that rules are clear and all racers and staff must be fully inoculated to attend. “The rules are simple to get into the country and the rules are simple to operate in Formula One,” Westacott said.
“To come into the event you’ll be 100 per cent vaccinated and there won’t be an exemption sought for anyone from anyone. Our arrangements have been in place well before the recent goings-on at the Australian Open. These rules are understood by Formula One, they’re understood by the FIA, they’re going to be written into the sporting regulations and I’m very confident that (it) is just going to be a rite of passage to come into the country.
“There’s zero tolerance. Whether you’re Lewis Hamilton or Valentino Rossi in MotoGP, if you test positive, you don’t race that weekend.”
Hamilton is understood to be fully vaccinated against Covid and has repeatedly urged fans to get jabbed. Whether he will be racing at the Australian Grand Prix is still under speculation after his controversial defeat to Max Verstappen in Abu Dhabi.
The British star has been quiet since the chance for a record-breaking eighth world title slipped through his fingers due to a last-minute decision made by FIA race director Michael Masi. The controversial move meant Verstappen clinched his first-ever world title, and despite Hamilton’s post-race interview, the Brit hasn’t been heard from since.